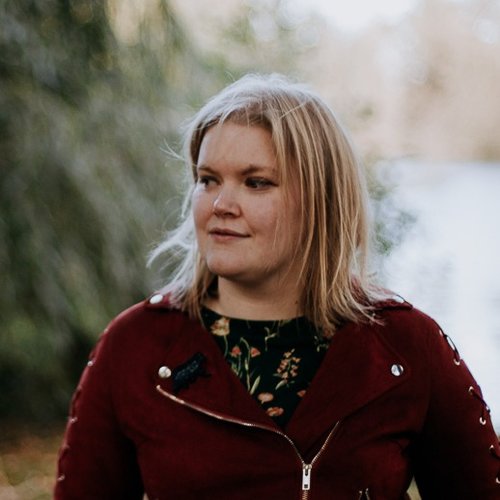 Two years ago, Csorwe and Shuthmili risked the anger of the wizard Belthandros Sethennai to gain their freedom. Now, they make their living exploring relic worlds of the ancient serpent empire of Echentyr. They think they’re prepared for anything – but when one of their expeditions releases an Echentyri soldier who has slept undisturbed since the fall of her homeland, they are thrown back into a conflict that has lain dormant for thousands of years. Shuthmili will give anything to protect the woman and the life that she loves, but as events spiral out of control, she is torn between clinging to her humanity and embracing her eldritch power. Meanwhile, Tal Charossa returns to Tlaanthothe to find that Sethennai has gone missing. Tal wants nothing to do with his old boss and former lover, so when a magical catastrophe befalls the city, Tal tries to run rather than face his past – but he soon learns that something even worse may lurk in the future. Throughout the worlds of the Echo Maze, fragments of an undead goddess begin to awaken, and not all confrontations can be put off forever….
Les droits du tome 1, The Unspoken Name, sont toujours disponibles.

A.K. Larkwood studied English at St John’s College, Cambridge, and now lives in Oxford with her wife and a cat. Since then, she has worked in higher education & media relations, and is now studying law. She is the author of The Unspoken Name.