A masterful work of magical realism which follows the life of a West African immigrant girl living in the US who discovers that she can breathe underwater. 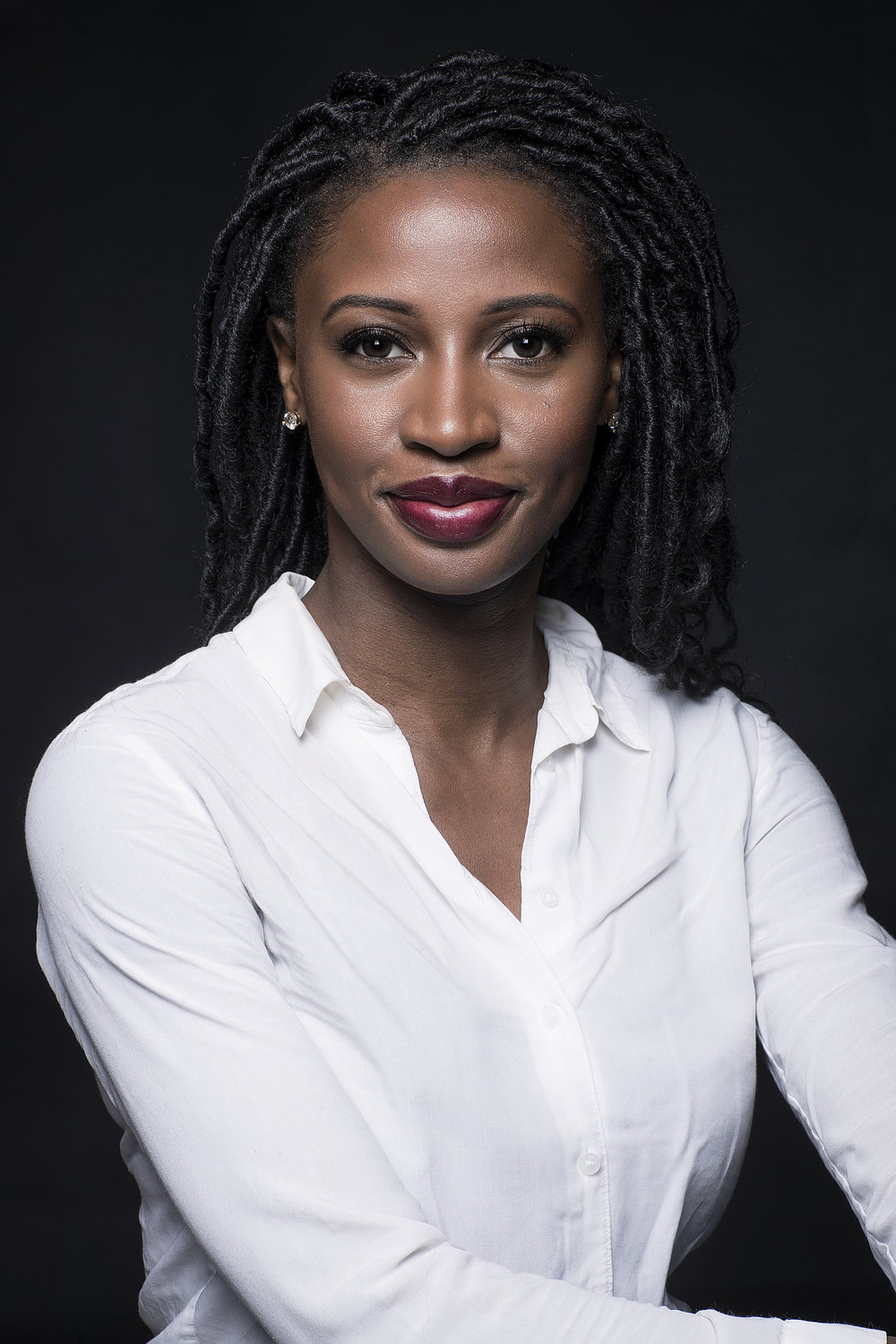 Melanctha is dealing with relentless bullying from her middle school classmates when she meets Habila, a sea witch in the vein of Mami Wata (an ancient West-African mythological figure who drowns civilians so she won’t be alone). Habila first coerces Melanctha to drown her bully. He is the first of two men throughout her life who she hypnotizes with help of a family heirloom. As Habila pushes Melanctha further, encouraging her to use her power to rid the world of evil men, Melanctha discovers that the use of this power has a catch.
As the novel unfolds in three parts: “small girl,” “gronah girl,” and “woman,” we see Melanctha come of age and enter adulthood, while the narrative voice takes on a unique style in each part to coincide with each phase of her life. This wrenching story is a complex exploration of the many faces and stages of a woman’s power, and what happens when she decides that she does not want to use it for good.
Moore invites her readers to carefully consider how racism and misogyny overwhelmingly encourage Black women to act out a pathology of perpetual forgiveness by presenting it as a seemingly necessary means of survival. By showing what can happen when a remarkably strong woman goes against the grain and chooses to seek justice and dole out punishment on her own terms, rather than do what is expected of her, MELANCTHA offers a revolutionary alternative to this insidious aspect of our culture.
Through her brilliant weaving of history, myth, cultural criticism, and the supernatural, Moore’s writing resonates with readers of contemporary greats Imbolo Mbue, Naomi Alderman, Marlon James, Yaa Gyasi, Ta-Nehisi Coates, and recalls classic writers like Gabriel Garcia Marquez, Toni Cade Bambara and Toni Morrison.

Wayétu Moore is the author of She Would Be King, which was a Sarah Jessica Parker Book Club selection, a BEA Buzz Panel Book and a #1 Indie Next Pick, and the memoir The Dragons, The Giant, The Women. She is the founder of One Moore Book, a non-profit organization that encourages reading among children of countries with low literacy rates and underrepresented cultures by publishing culturally relevant books that speak to their truths, and by creating bookstores and reading corners that serve their communities. Her first bookstore opened in Monrovia, Liberia in 2015. Her writing can be found in The New York Times, The Paris Review, Guernica Magazine, The Rumpus, The Atlantic Magazine and other publications, and she has been featured in Vogue, The Economist Magazine, NPR, NBC, BET and ABC, among others.