The debut reading group novel by London Library Emerging Writer Krystle Zara Appiah. ROOTLESS opens with Sam discovering that his wife, Efe, has left him and their daughter and returned to Ghana. Sam is shocked – their marriage was perfect. Or was it? ROOTLESS is a portrait of a British-Ghanaian marriage in crisis, as well as posing the question: can you ever really go home? 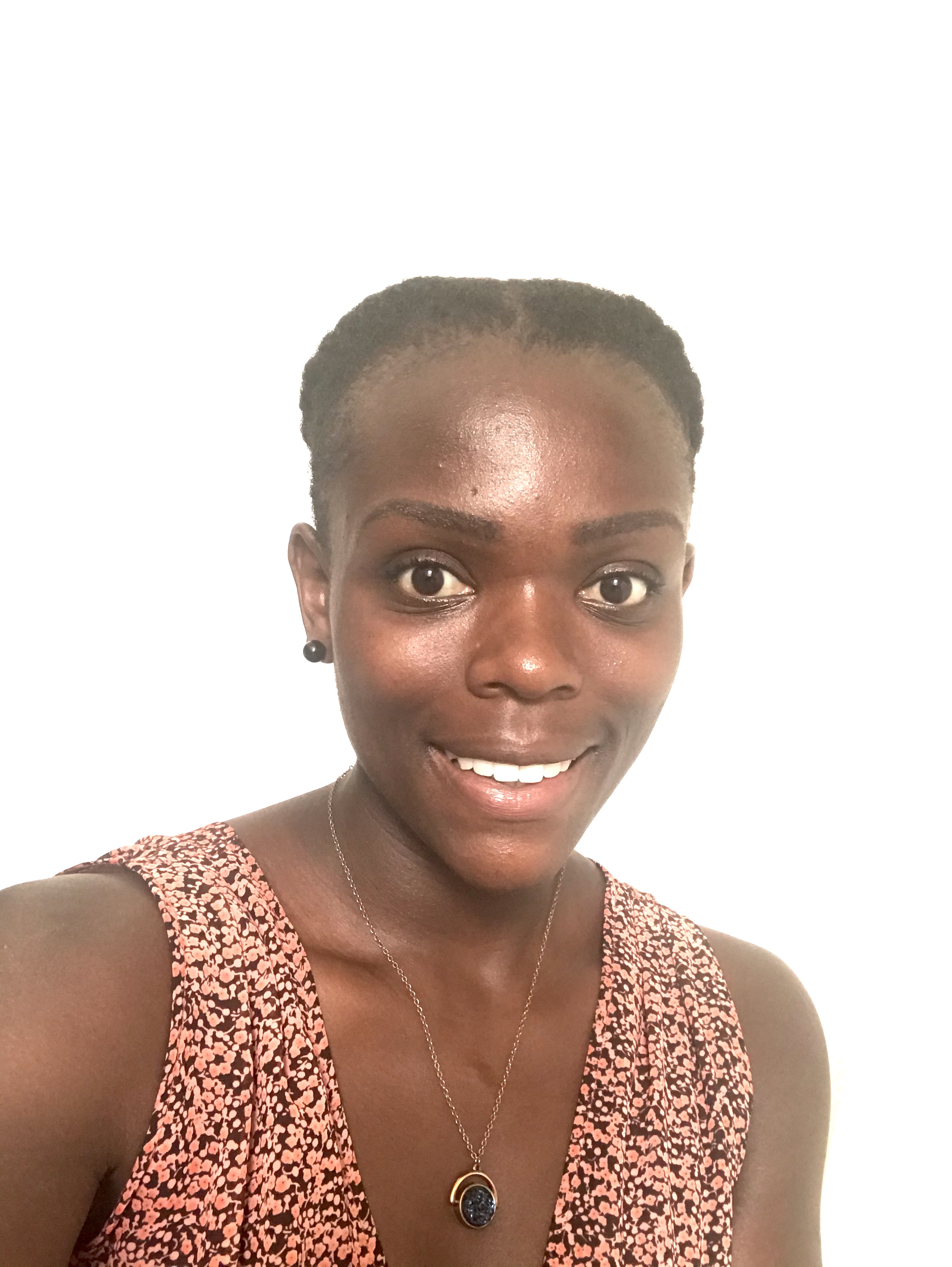 Best friends Efe and Sam meet as teenagers in 90s London. Efe is a new arrival in the UK from Ghana, sinking under the weight of her parents’ expectations. Sam is focused and idealistic, taking his first steps towards a career in corporate law. Over the years that follow the best friends become lovers, then marry. But an unplanned pregnancy forces them to confront just how radically different they want their lives to be. Soon Efe is swallowed up by the demands of motherhood, the dreams for her life dangling from a thread. And when she leaves, disappearing one morning and leaving both Sam and their daughter behind, Sam’s illusion of their perfect marriage crumbles. He’s about to discover exactly who he’s married to and the lengths he’ll go to win her back.
This is beautifully written and provocative reading group fiction, with much to discuss around love, marriage, motherhood, and if you can ever really ‘go home’. For fans of Lauren Groff’s Fates and Furies, Sally Rooney’s Normal People and Chimamanda Ngozi Adichie’s Americanah. Krystle’s second novel, HINTERLANDS, will explore the complex and competitive relationships that can exist between sisters, plus the secrets lurking in a close-knit community.

Krystle Zara Appiah is a Ghanaian writer and screenwriter, born and raised in London. She has a degree in literature and creative writing from the University of Kent. In 2020, she was one of forty writers selected for the London Library’s Emerging Writers Programme. She also works as a children’s books editor. ROOTLESS is her debut novel. Her second novel will explore the complex and competitive relationships that can exist between sisters, plus the secrets lurking in a close-knit community.