Award-winning author Pablo Cartaya’s latest middle grade follows twelve-year-old Yolanda Cicerón as she fights to the save the last known beehive in the world from extinction against nearly insurmountable obstacles—an environment completely changed by climate change and the greedy humans who will profit from the bees.

THE LAST BEEKEEPER
by Pablo Cartaya
HarperCollins Children’s Books, May 2022 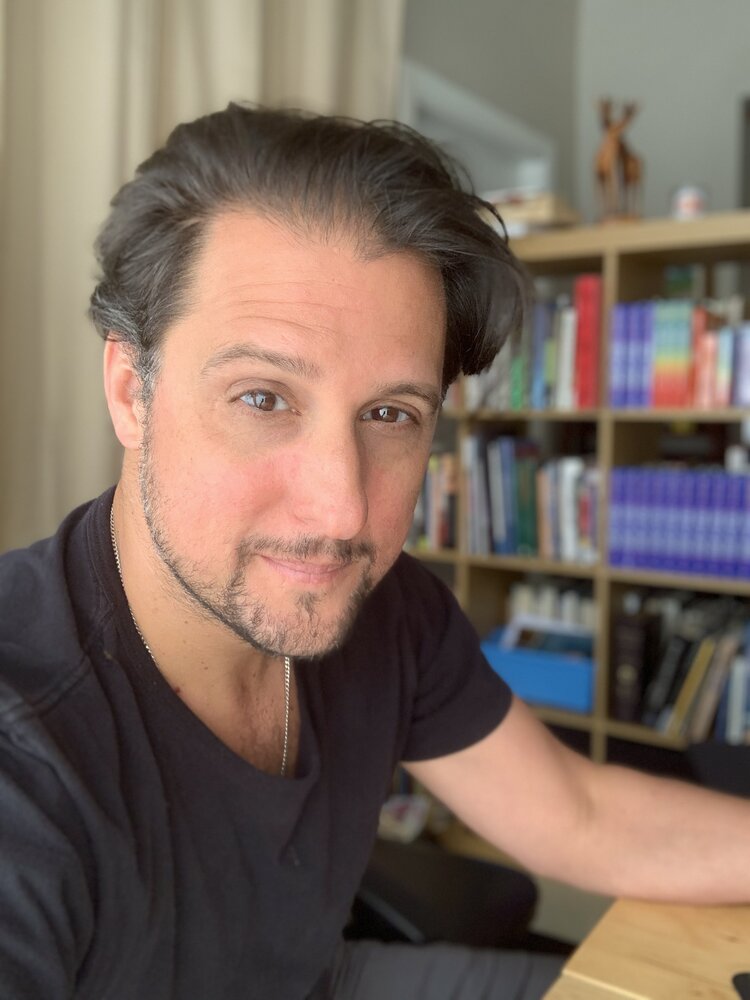 Yolanda Cicerón has big dreams. One day she’s going to become the scientist who gives Silo – the most connected and advanced town in the Valley – the technology the world lost. But as she and her older sister Cami struggle to maintain their family farm that dream floats farther away. With relentless storms across the country, hurricanes on the coast, freezes bearing down from the north, depending on fickle nature for a good harvest is getting Yoly nowhere fast. And when she discovers that they can no longer afford her ticket out of farm life, she decides to take matters into her own hands.
What Yoly doesn’t realize is that in trying to secure her future, she’s actually bargained it away. Silo and its mayor are hiding secrets, and the more Yoly uncovers, the more she realizes they aren’t interested in her bright young mind but in how she might lead them to the secret her family has guarded for decades.
Deep within the woods lies the last remnant of a long extinct species and in its honeycombs is liquid gold –the rarest commodity in the world. When the bees can be Yoly’s one chance to save herself from a horrible future or the key to pulling the Valley out from under Silo’s thumb, will she be able to risk the queen for the colony?
THE LAST BEEKEEPER is a stirring adventure story about fighting to right the wrongs of past generations while finding hope in our present by award-winning author Pablo Cartaya.

Pablo Cartaya is an award-winning author, screenwriter, speaker, and occasional actor. He is the Pura Belpré Honor Book Award winner for The Epic Fail OF Arturo Zamora; an Audie Finalist for Audiobook of the Year in the Middle Grade Category (for which he narrated); an ALSC notable book of the year for Marcus Vega Doesn’t Speak Spanish; and the 2020 Schneider Family Book Award Honor winner for his middle grade novel, Each Tiny Spark. His newest title, The Last Beekeeper, contemplates a future where bees are central to a re-building world. His novels focus on the themes of family, community, culture, and the environment. He lives in the hyphens between his Cuban and American identities and with his familiain Miami.