A romcom that puts a gay spin on classic favorites like Bridesmaids or My Best Friend’s Wedding. 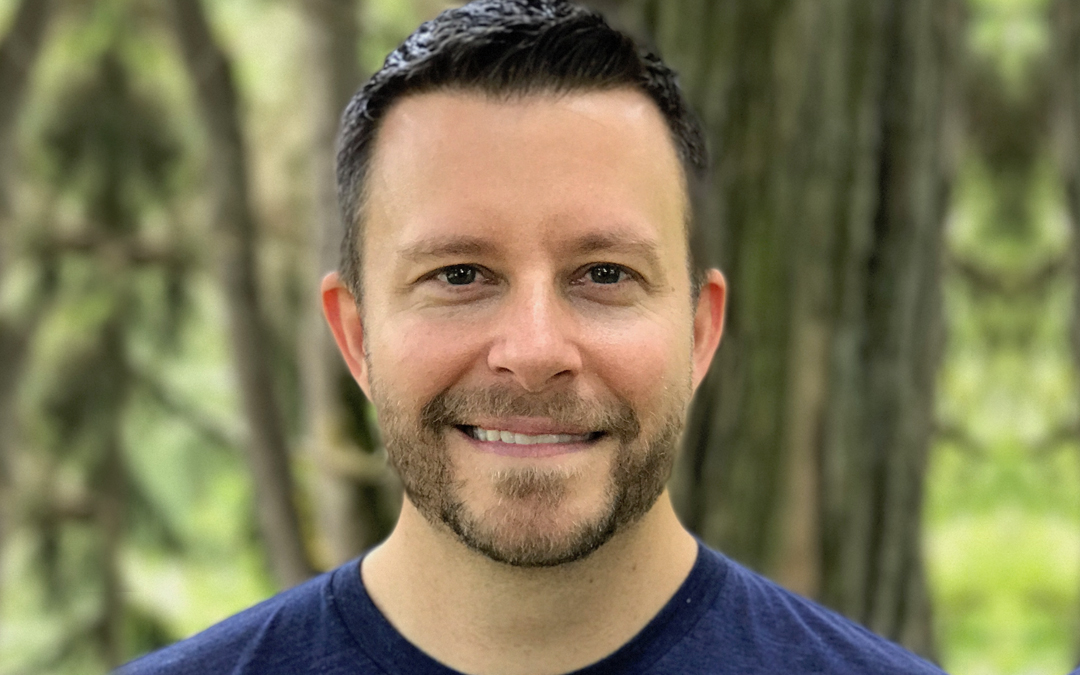 Max Moody is in his 30s and thinks he has everything figured out, not the least of which is the best-of-best-friends a gay guy could ask for: Paige. She grew up with Max. She can light up any party. She finishes his sentences. She is always a reliable splunch (NOT brunch) partner. But then everything in Max’s life is turned upside down when Paige announces some big news: she’s engaged! And it turns out there’s not just one new man in Paige’s life… There are two. The groom, who’s a perfectly nice guy. And his charming, younger, and…really (really) hot gay brother, Chasten. As Paige’s wedding draws closer, Max and Chasten realize they’re like oil and water, yet they still have to figure out how to co-exist in Paige’s life while not making her wedding all about them. But can the tiny spark between them elevate their best man roles in a wedding to the best man in each other’s lives?

Sid Karger has been a contributing writer for SNL and Billy on the Street, and has also written and directed for Comedy Central, MTV, IFC, FX, NBC, CBS, SyFy, Sundance, BET, AMC and truTV. BEST MEN is his debut novel.