Captivating, passionate, and utterly heartbreaking, Ani Kayode Somtochukwu’s debut novel AND THEN HE SANG A LULLABY is the story of two young gay men in Nigeria who are determined to love each other despite all that stands in their way.

AND THEN HE SANG A LULLABY
by Ani Kayode Somtochukwu
Roxane Gay Books/Grove Atlantic, June 2023 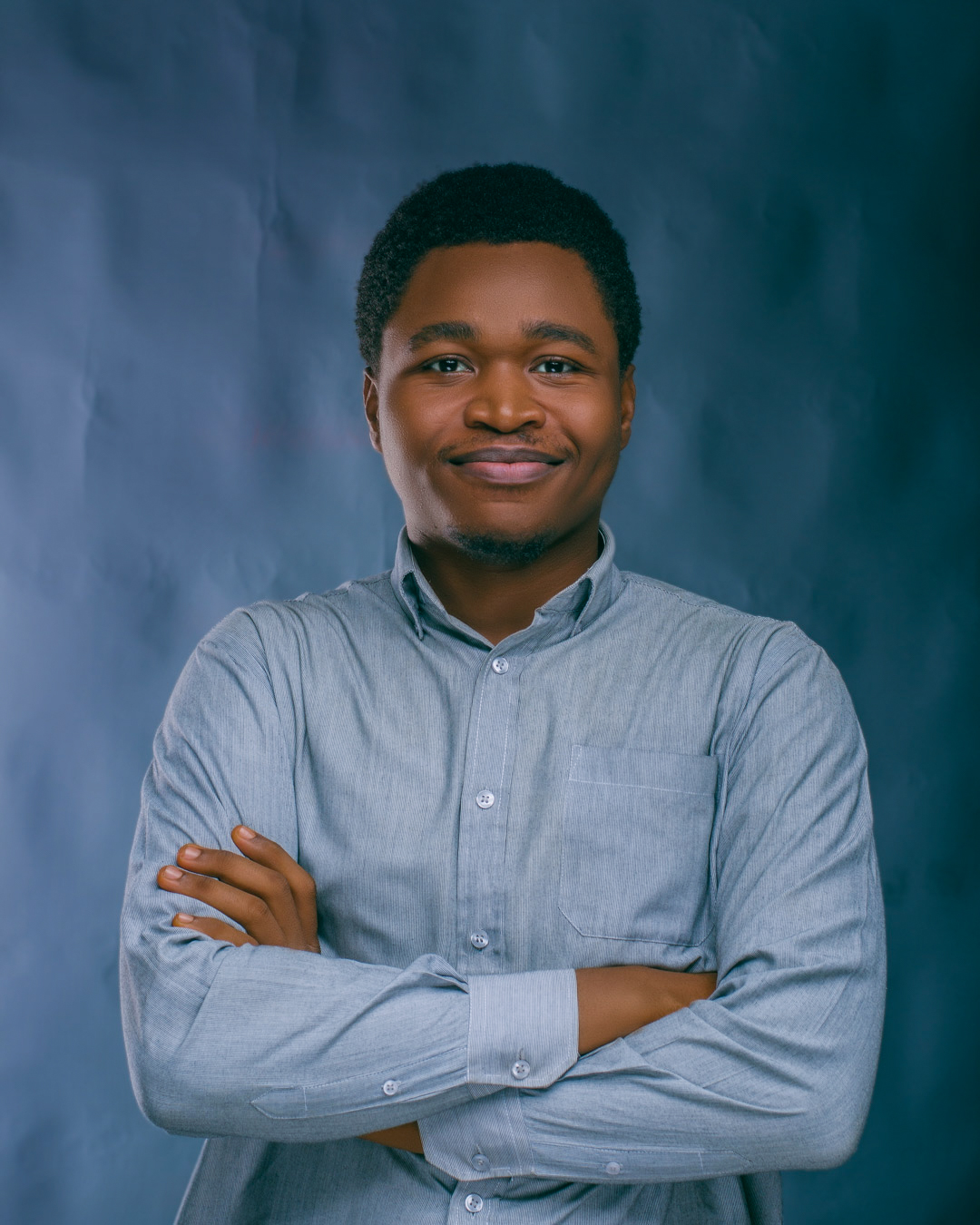 The first debut discovered in Roxane Gay Books’ open submission period, AND THEN HE SANG A LULLABY is an arresting, beautiful, and timely novel by twenty-three-year-old Nigerian writer Ani Kayode Somtochukwu, who here announces himself as a voice to watch. August is a God-fearing track star who has left Lagos and the expectations of his overbearing sisters back home. He carries their expectations, the shame of facing himself, and the haunting memory of a mother he never knew. It’s his first semester of uni in Enugu State and he’s making his way, finding friends and maybe even love, but there’s one problem: he can’t stop thinking about Segun, an openly gay student who works at the computer lab on campus. Segun has been wounded in so many ways and is reluctant to open himself up to August, wanting only to be with a man who is comfortable in his own skin, who will see and hold and love Segun, exactly as he is.
After Segun is brutally attacked by his roommates for being gay, August cares for his lover during his recovery as best he can, while grappling with his own fears. Their relationship grows into a comfortable intimacy that defies the violence around them. But there is only so long Segun can stand being loved behind closed doors, while August lives an entirely different life beyond the world they’ve created for themselves. And when a law is passed criminalizing gay marriage, August and Segun’s love is tested like never before.
AND THEN HE SANG A LULLABY is an aching story about all the ways your heart can break even when you find the courage to love. A necessary and urgent new voice, this debut is not to be missed.

Ani Kayode Somtochukwu is an award-winning Nigerian writer and queer liberation activist. His work interrogates themes of queer identity, resistance and liberation and has appeared in literary magazines across Africa, Europe, Asia, and North America. His work has received wide recognition, having been longlisted for the 2017 Awele Creative Trust Prize and the 2020 Afritondo Short Story Prize. He was shortlisted for the 2017 Erbacce Prize for Poetry, the 2020 ALCS Tom-Gallon Trust Award, and the 2020 Toyin Falola Prize. The manuscript for this novel was awarded the 2021 James Currey Prize for African Literature.