Pachinko meets Brokeback Mountain in Jiaming Tang’s sweeping debut, which follows the lives of rural gay men in China and the women who marry them. Combining the grit and heart of How Much of These Hills is Gold with the intricate and moving character work of The Leavers, CINEMA LOVE marks the arrival of a preternaturally gifted new voice in fiction. 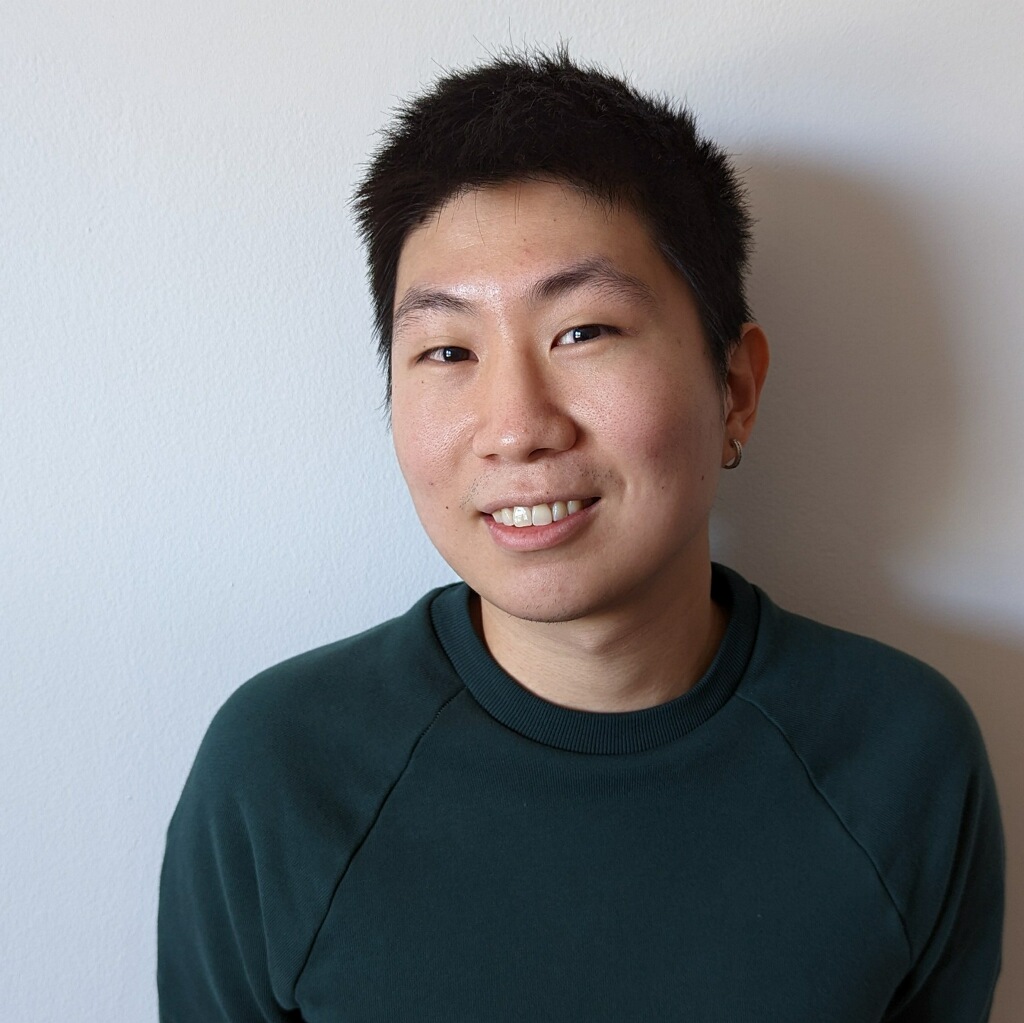 For over thirty years, Old Second and Bao Mei have cobbled together a meager existence in New York City’s Chinatown. But unlike other couples, these two share an unusual past. In rural Fuzhou, before they emigrated, they frequented The Workers’ Cinema: a theater where gay men cruised for love.
While classic war films played, Old Second and his fellow countrymen (many in arranged marriages) found intimacy in the privacy of the Workers’ Cinema’s screening rooms. In the box office, Bao Mei sold movie tickets to closeted men—guarding their secrets, guiding them on their love lives, and finding her own happiness with the projectionist.
However, Old Second’s passion for his lover, Shun-Er, left Shun-Er’s young wife Yan Hua in the cold, and a desperate move to hold onto her husband set in motion a series of haunting events—causing the deaths of Shun-Er and the projectionist and propelling Yan Hua, Old Second, and Bao Mei towards an uncertain future in America.
Spanning three timelines—contemporary New York, late ‘80s Chinatown, and post-socialist China—CINEMA LOVE is a voice-driven, tender epic that bridges the interior landscapes of the disenfranchised with the physical, and sometimes foreign, spaces they inhabit.

Jiaming Tang is a queer immigrant writer based in Brooklyn and works in editorial at Marysue Rucci Books, an imprint of Scribner. He holds an MFA from The University of Alabama and his writing has appeared in such publications as AGNI, LitHub, Joyland Magazine, The Masters Review, Epiphany Literary Magazine (where he won a “Breakout 8” Writer’s Award), and elsewhere.