A literary self-portrait in which the author’s entire life is revealed through the brief moments of accident, absurdity, and loss which have made it. 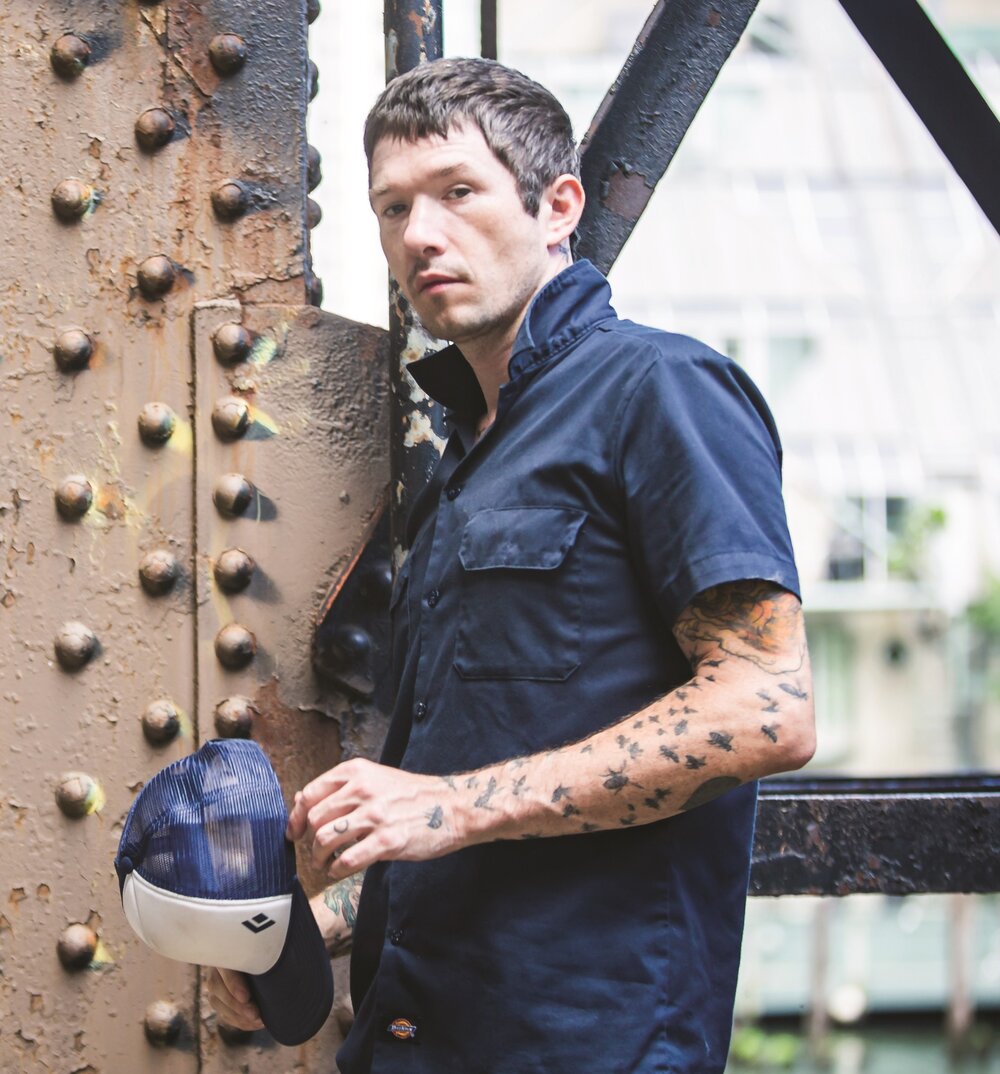 Inspired by Édouard Levé’s novel of the same title and format, Jesse Ball haswritten a slim, uninterrupted stream of compact reflections with no obvious order, that brilliantly construct AUTOPORTRAIT. These reflections range from the mundane, the crude, and the crass, to the mysterious, poignant and the brutally beautiful. With spare prose, marked by its humility and precision, Jesse Ball has rendered life, memory, and existence so vividly there are many places where the reader wonders if it is their own existence being described. The novel, which borrows its name from Levé’s, and which preceded Levé’s final work published mere weeks before his tragic suicide, deals with similar themes in a similar register. However, Ball’s voice is entirely his own, and the speaker of this novel is frighteningly honest, while inspiring a deep, tender fondness. Among the many treasures of this piece, Ball includes comments on his difficult upbringing, his marriages, his drug use, his teaching and pedagogy, the things he likes about cats and rats, and the things he adores about gullies and sumps.
Ambitious, serious, witty, and provocative, Jesse Ball’s latest work is a disciplined novel that chronicles the chaos of a life. AUTOPORTRAIT, both through its form and its content, suggests that human beings are made up of contradictions, and encourages us to contradict ourselves more often.

Jesse Ball is the author of fourteen books. His works have been published to acclaim in many parts of the world and translated into more than a dozen languages. He is on the faculty at the School of the Art Institute of Chicago, won the 2018 Gordon Burn Prize, the 2008 Paris Review Plimpton Prize, was longlisted for the National Book Award, and is a 2017 Granta Best Young American Novelist. Ball has also been a fellow of the NEA, Creative Capital, and the Guggenheim Foundation.