An invitation for all of humanity to focus science and technology on interstellar discovery and travel, by the author of Extraterrestrial: The First Sign of Intelligent Life Beyond Earth.

NOAH’S SPACESHIP:
A Blueprint for the Near and Far Future of Humanity
by Avi Loeb
‎ Mariner Books, Fall 2023
(via Dystel, Goderich & Bourret) 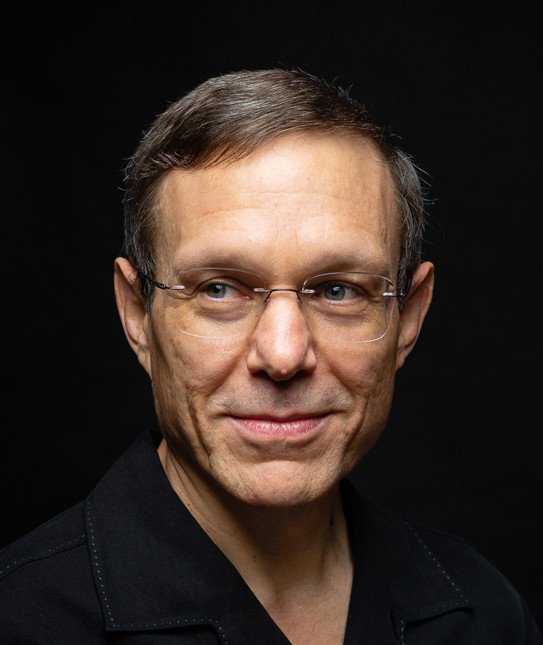 Harvard astrophysicist and author of the international bestseller, Extraterrestrial, Avi Loeb believes that extraterrestrial intelligence is out there, and he believes that evidence of it already passed through the Solar System in the form of ‘Oumuamua, the first documented interstellar visitor. In his inspiring new book, NOAH’S SPACESHIP, Loeb invites us all to join the search, using science to discover further evidence for extraterrestrial technology as we become an Interstellar species ourselves.
Urgent and important, NOAH’S SPACESHIP explains why becoming interstellar is imperative for humanity and our civilization to survive – and how we can accomplish it. One method is to load the coded DNA of all Earth’s life forms onto a Noah’s Ark-like spaceship equipped with 3D printers that can use raw materials of other planets to reproduce all creatures great and small.
With the Breakthrough Starshot Initiative and the recently launched Galileo Project, which Avi helms and which has ignited enthusiasm and support around the world, Loeb is leading the scientific search for substantiation for the existence of extraterrestrial technology – the truth that is out there.

Abraham (Avi) Loeb is the Frank B. Baird, Jr., Professor of Science at Harvard University and bestselling author of Extraterrestrial: The First Sign of Intelligent Life Beyond Earth (on lists of the New York Times, Wall Street Journal, Publishers Weekly, Die Zeit, Der Spiegel, L’Express and more). He received a PhD in Physics from the Hebrew University of Jerusalem in Israel, led the first international project supported by the Strategic Defense Initiative, and was subsequently a longterm member of the Institute for Advanced Study at Princeton. Loeb wrote 8 books and more than 800 papers on a wide range of topics, including black holes, the first stars, and the future of the Universe. He was the longest serving Chair of Harvard’s Department of Astronomy, Founding Director of Harvard’s Black Hole Initiative, and is Director of the Institute for Theory and Computation within the Harvard-Smithsonian Center for Astrophysics. He is an elected fellow of the American Academy of Arts & Sciences, the American Physical Society, and the International Academy of Astronautics. Loeb is a former chair of the Board on Physics and Astronomy of the National Academies and a current member of the Advisory Board for « Einstein: Visualize the Impossible » of the Hebrew University. He also chairs the Advisory Committee for the Breakthrough Starshot Initiative and serves as the Science Theory Director for all Initiatives of the Breakthrough Prize Foundation. In 2012, TIME magazine selected Loeb as one of the 25 most influential people in space.