A meditation and artful exploration into the shape-shifting voice of Fernando Pessoa, who was one of the most significant literary voices of the 20th century and one of the greatest poets in the Portuguese language. 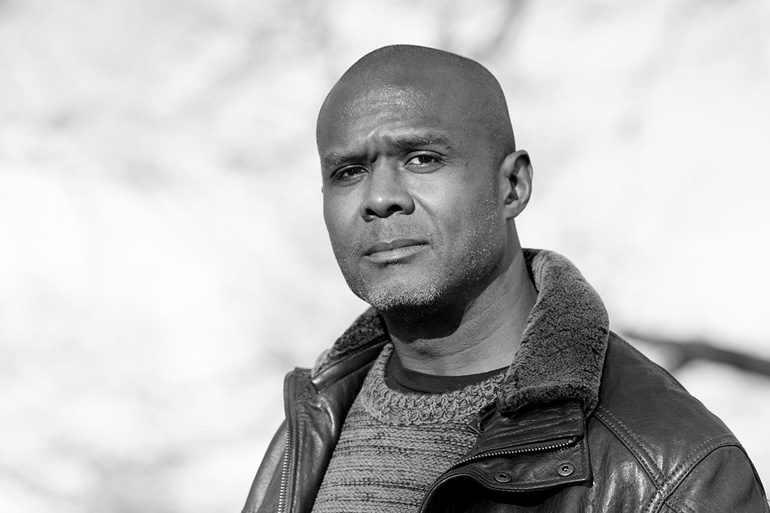 PILOT IMPOSTER is wholly extracted from an anthology of poems by the beloved Portuguese poet Fernando Pessoa (1888–1935). During a plane trip from Cape Verde to Lisbon, PEN/Faulkner award-winner James Hannaham started reading Pessoa & Co., Richard Zenith’s definitive English translations of Pessoa’s selected works. Hannaham’s trip took place two months after the 2016 election of Donald Trump, so like many people, ideas about unfitness for service, incompetence, and failures of leadership were much on his mind. Once in Lisbon, Hannaham started a regular practice of reading from Zenith’s anthology, meditating on a response, and writing pieces that span across a range of narrative forms. So began his exploration of Portugal’s role in colonialism, the global slave trade, and racialized false beliefs about people of African descent. The final design of PILOT IMPOSTOR will include snapshots of Lisbon, archival photos, and other pictures, in an effort to comprise a work that, like Lisbon and Pessoa, reveals the instability of its identity—and all identities—by exposing its multiple incarnations.

James Hannaham is the author of the novel Delicious Foods for which he received a PEN/Faulkner award and God Says No, which was honored by the American Library Association. He holds an MFA from the Michener Center at the University of Texas at Austin, and lives in Brooklyn, where he teaches creative writing at the Pratt Institute. Delicious Foods was recently longlisted for the Grand Prix de Littérature Américaine Award.