For fans of Emily Henry’s Beach Read and Maria Semple, SUPER BLOOM is a heartwarming and hilarious debut novel about a 30-something massage therapist enlisted by an infamous romance novelist to dish the dirt on the not-so-pristine world of luxury spas. 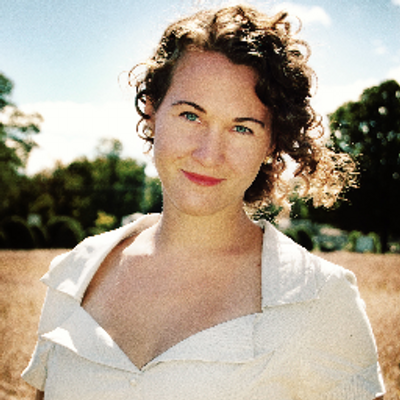 Icing her hands. Grieving her boyfriend. Trying not to get fired. Each day feels the same for Joan Johnston. Her life gets a boost of excitement when a new massage client—Carmen Bronze, a high-maintenance romance novelist—corners Joan into becoming her research assistant for her next bestseller.
Joan’s notes start off as expected—demanding clients, inane spa rules, wacky colleagues— but she soon finds herself journaling about the sudden death of her boyfriend. What’s more, she starts writing their relationship back into existence through a romance novel of her own. But the longer she spends crafting her own fictional happily ever after, the more she risks losing the possibility of that in real life…

Megan Tady is a writer and editor running the company Word-Lift, and her writing has appeared in The Huffington Post and Ms. Magazine, among others. She was a finalist for the 2021 Penguin Random House Student Fiction Award. Megan lives in Western Massachusetts with her family. SUPER BLOOM is her debut novel.