From New York Times bestselling author Justina Ireland and Tessa Gratton comes the first book in a sprawling YA fantasy duology featuring ancient magic, warring factions, and a romance between the two people in the world with the most cause to hate one another.

Darling Seabreak cannot remember anything before the murder of her family and the bloody fall of House Sphinx, but she does know she owes her life to House Kraken—most especially the adoptive father who liberated her from the sewers where she spent her childhood. So when her father is captured in battle, Darling proves willing to do anything to save him—even killing each and every last member of House Dragon.
Talon Goldhoard has always been a dutiful Dragon and a brave warrior to boot, leading the elite troops o fhis brother, the High Prince Regent, in battle. But as a war general, Talon must split his time between the front lines and the home front, where his brother’s erratic rule threatens to undo a hundred years of House Dragon’s hard work. So when Talon encounters a ferocious girl who looks exactly like the one his brother has painted obsessively, repeatedly, for years, Talon knows he must capture her alive.
Together, Darling and Talon must navigate the treacherous waters of House politics, caught up in the complicated game the High Prince Regent is playing. The unlikeliest of allies, they’ll have to put aside the blood-soaked history of their Houses, and learn to tolerate—even trust—one another in order to survive. 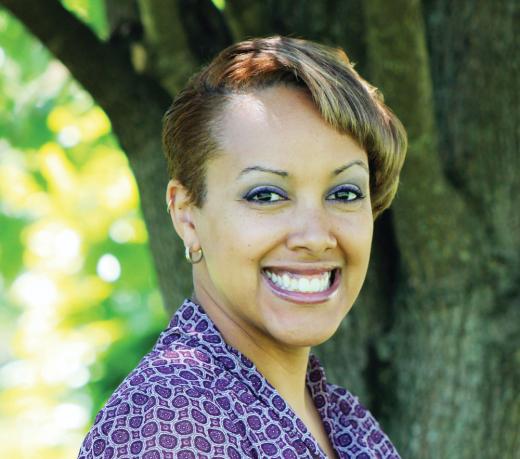 Justina Ireland is the New York Times bestselling author of fifteen novels and four anthology contributions, including Dread Nation and Deathless Divide. She is a former editor in chief of FIYAH Magazine of Black Speculative Fiction, for which she won a World Fantasy Award, and her work has been shortlisted numerous times for state and literary awards. She holds a BA in History from Georgia Southern University and an MFA in creative writing from Hamline University. 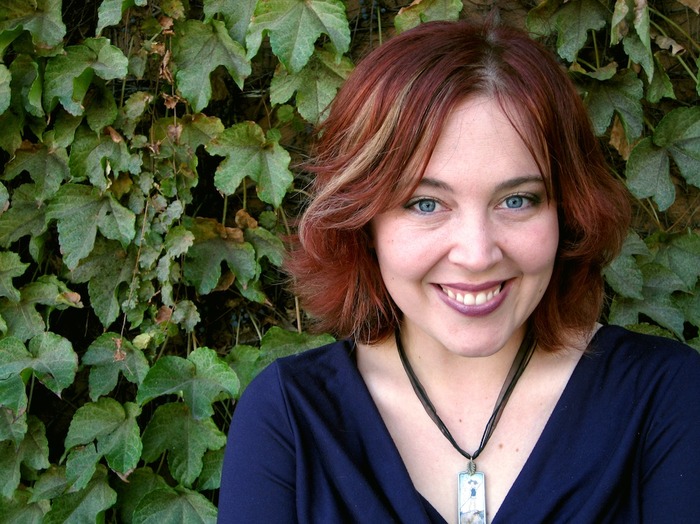 Tessa Gratton is the author of adult SFF The Queens of Innis Lear and Lady Hotspur, as well as several YA series and short stories. Her most recent YAs are Strange Grace and Night Shine, from McElderry Books. Her novels and short stories have been translated into twenty-two languages and nominated twice for the Tiptree Award. She’s associate director of Madcap Retreats, and has worked as a lead writer on Serial Box’s Tremontaine series.