A remarkable literary debut about a young genderfluid man who escapes his difficult life in Cork to chase his dreams of fashion and modelling in London, for fans of Garth Greenwell and Swimming in the Dark. 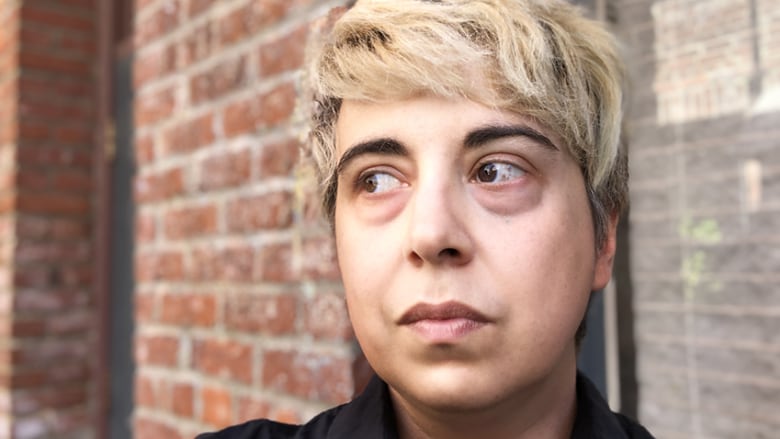 Genderfluid Eamon Kastellakis wants to be beautiful. More than anything, he dreams of wearing couture dresses by the designers he worships, Alexander McQueen and Gucci, well away from the roar and threat of his alcoholic Greek da in their decaying house in Cork, Ireland.
At a turning point following his seventeenth birthday, Eamon gives himself the gift he’s always wanted: freedom. But running away to fashion capital London isn’t the end of his troubles – it’s only the beginning. Eamon’s given survival pro tips – where rent’s cheap, where a lad might find some work under the table – by an odd girl who’s on the run herself. He lives in a slum house, a step up from the streets, struggling to make his way. The world of fashion seems an unattainable dream for a runaway.
Eamon slowly starts to build a life for himself in a new country away from his da. But as soon as Eamon’s modelling dreams are in sight, with runways ahead, his da falls ill. Eamon faces a painful choice between returning home to care for him or staying in London to pursue his fashion dreams – and he stands to lose everything he’s fought for.

Hugh Blackthorne is a queer trans writer of LGBTQ fiction and poetry. His writing has been published by several journals, and in 2020, THE CURATION OF EAMON O’REILLY was Runner Up in the BPA First Novel Award. In 2019, his writing was longlisted for both the Bath Novel Award and the Canadian Broadcast Corporation (CBC) Nonfiction Prize. His writing has received funding support from the Canada Council for the Arts and BC Arts Council. His work in museums and archaeology provide plenty of inspiration for his writing, along with his experiences living and working in Canada and the UK, and his travels. He often writes on themes of queer identity, belonging, and found family. Hugh currently lives in Victoria, BC, Canada.