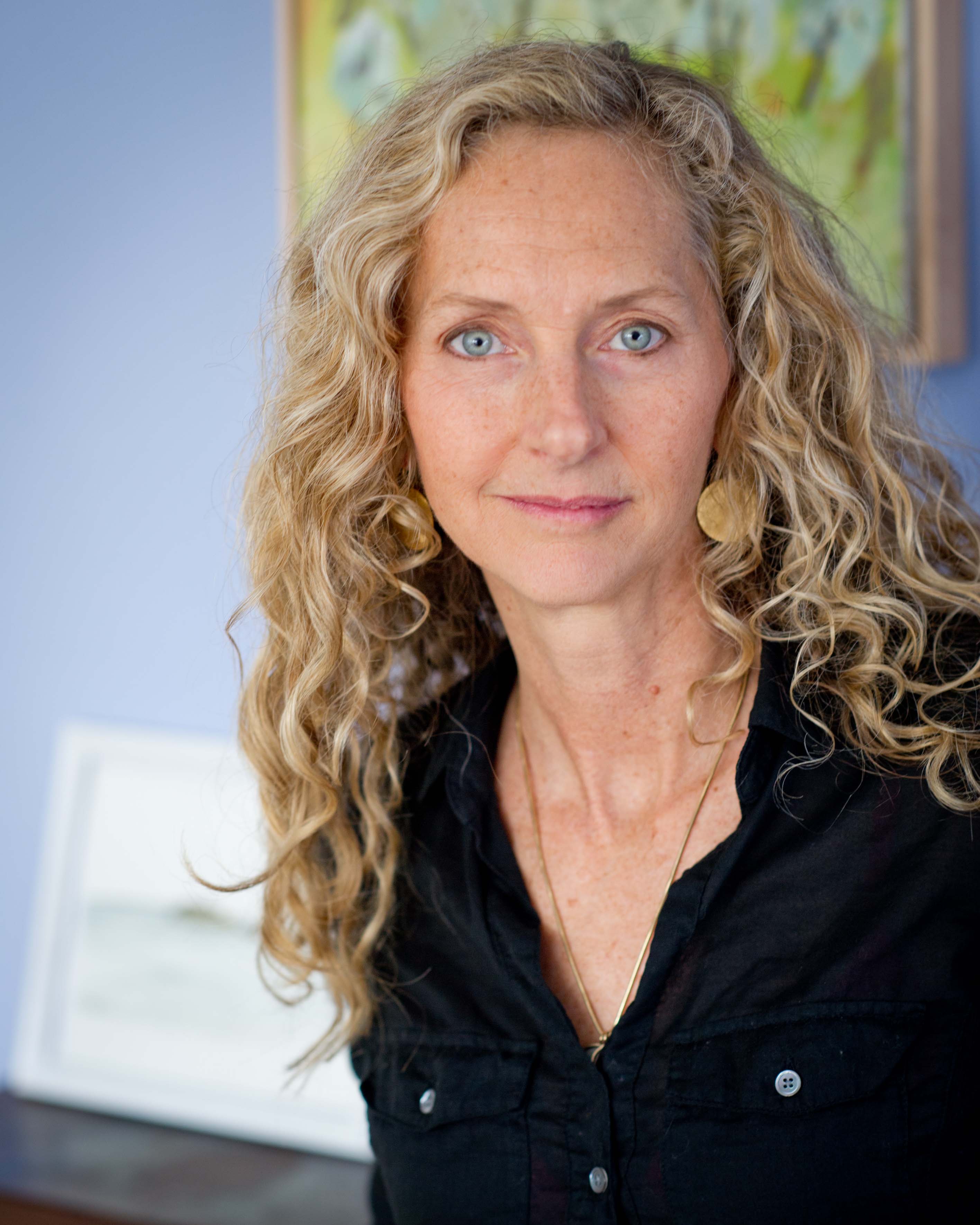 Hailed as “brilliant” (New York Times Book Review) and “wildly talented” (Chicago Tribune), New York Times bestselling writer Lily King has received widespread acclaim for her fiction. Her novel Euphoria (over 500,000 copies sold worldwide) was a breakout success, while, more recently, her novel Writers & Lovers was an instant New York Times bestseller, earned rapturous reviews, and was selected for numerous best of the year lists. Now the inimitable Lily King returns with her first-ever collection, including several never-beforepublished stories. Spanning over two decades of her life as a writer, King’s thoughtfully curated work elegantly explores her trademark themes of love, family, career, and loss.
In these stories, a teenage girl falls in love with her boss’s boyish yet married son. After her husband dies, a mother escapes to the German seaside with her daughter for a holiday she can barely afford, desperate to help the two of them grieve. And a man persists in trying to wake up his teenage granddaughter from a coma—the result of a skiing accident—cooing softly as he holds bottled scents to her nose, hoping the smell of sea water and grenadine will bring her back to him. Through these characters and more, Lily King intimately illustrates the extraordinary emotions that course through ordinary people.
Through galvanizing leaps of faith, heartbreaking conversations with lovers and children, and jolting violence at the hands of old and new friends, this profound, tender collection confirms Lily King as one of the greatest storytellers of our time.

Lily King is the author of the novels The Pleasing Hour, The English Teacher, Father of the Rain, Euphoria, one of the New York Times Book Review’s 10 Best Books of 2014, and Writers & Lovers. She lives in Maine.