A compulsively readable novel for fans of book club favorites like Such a Fun Age, Little Fires Everywhere, and Dear Edward that poses powerful questions about privilege and mercy, and examines how a single, irreversible event can send a seemingly tranquil town into total disarray… 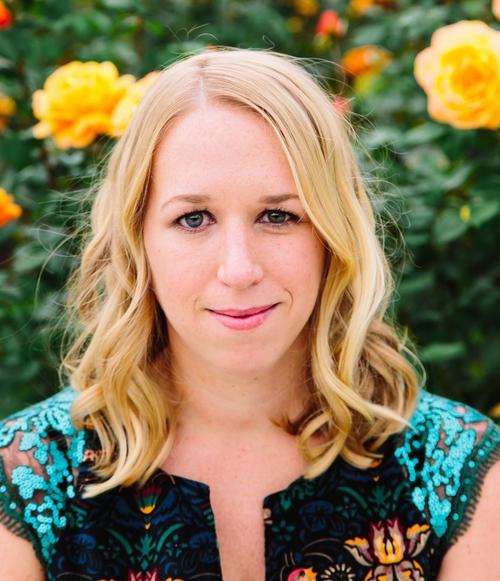 The party starts out innocently enough. On a Friday afternoon, with only six weeks ‘til graduation, a few local teenagers find a garage door opener on the deck of a nearly-fully-constructed luxury home. By evening, word has gotten out, and virtually the entire the senior class is partying at the house, music blasting, booze flowing. The skaters are using the empty swimming pool as a half-pipe, some kid is selling coke in the upstairs bathroom, and the stoners are building a fire pit in the backyard. It’s a bona fide rager. Of course nobody plans to trash the house, but somehow, by the end of the night, the kitchen is flooded, there are holes in the walls, the deck is singed, and the custom glass windows are shattered. What should have been the best party of the year has become the town’s worst ever case of vandalism.
And just like that, Mae Jensen’s dream house has been destroyed, before she ever even had a chance to live in it. The house she has spent countless hours designing and obsessing over, the house that was going to be proof she had made the right choices, that she had built something beautiful out of her life. The perfect house that would compensate for her failure to have a child, the house that was going to save her marriage. All ruined. And for what?
THE HOUSE PARTY explores the fallout from this one out-of-control night, putting Mae’s marriage to the ultimate test, jeopardizing the futures of the “good kids” who have done a very bad thing, and dividing the town over questions of privilege and responsibility. As the police close in on a list of suspects, the tight-knit community begins to turn on each other, and on anyone they consider an outsider, as they attempt to protect their futures and their families.
Set against the backdrop of the 2008 mortgage crisis and recession, THE HOUSE PARTY examines how easily friendships, careers, and marriages can unravel when the differences in wealth and power that lie beneath them are forced to the surface.

Rita Cameron is the author of Ophelia’s Muse (Kensington, 2015). She studied English literature at Columbia University, and law at the University of Pennsylvania.