From a brilliant new voice, WELCOME TO THE GAME is a gripping thriller that races through Motor City at heart-stopping pace as its protagonists swerve to avoid danger at every turn. Writer and BBC presenter Craig Henderson screeches onto the scene with this fast-paced debut, for fans of Drive by James Sallis, Blacktop Wasteland by S. A. Cosby, and Thomas Perry’s Butcher Boy series. 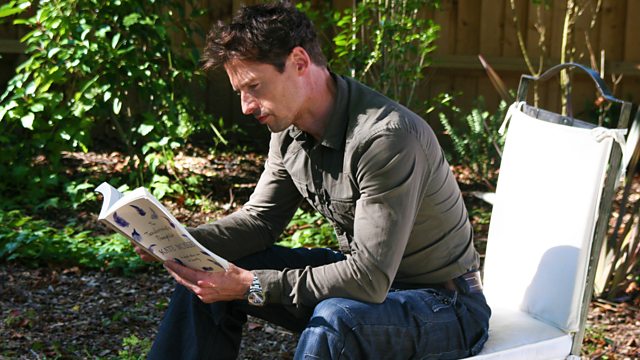 Ex-rally driver Spencer Burnham moved his family from England to Detroit and opened a foreign car dealership, but his life was derailed by the death of his beloved wife. Disconnected from his young daughter and losing control of the cocktail of drugs and alcohol that gets him through the day, he only just keeps Child Protective Services at bay while his business teeters on the edge of bankruptcy.
Then he has a seemingly chance encounter with charismatic but lethal gangster, Dominic McGrath. McGrath employs military strategy in the art of crime, covertly and mercilessly promoting inter-gang rivalry to keep his competitors so busy that they can’t launder their own money. For a hefty percentage, McGrath takes care of this tedious business for them. But McGrath is feeling the squeeze from informants, the rise of tech surveillance, booming gangs from out of state encroaching on their old school Detroit outfit, and a hotshot detective who’s made busting McGrath a personal crusade. For some time he’s been planning a last heist that would allow a comfortable retirement, provided he can find a very special type of driver—one who’s capable, trustworthy . . . and naïve.
To Spencer, McGrath seems heaven-sent. He even pays cash, lots of it. But it comes at a price; Spencer finds himself playing in an arena where rookies don’t last long. Wising up to the ruthlessness behind McGrath’s charming façade, he tries to break free, but McGrath has too much invested to allow him to leave.
As the city swelters in a heat wave, the two men apply their considerable talents to besting each other, while mistakenly assuming they have only each other to beat.

Craig Henderson is a British writer and the presenter of the BBC’s “Books That Made Britain” series. Scottish by birth, he gained an MA in Latin and Ancient History from the University of Edinburgh where he also won two scholarships. WELCOME TO THE GAME is his first novel.