From a New York Times best-selling historian and Pulitzer Prize finalist, a sweeping epic of how the Vikings and their descendants have shaped history and America.

Scandinavia has always been a world apart. For millennia Norwegians, Danes, Finns, and Swedes lived a remote and rugged existence among the fjords and peaks of the land of the midnight sun. But when they finally left their homeland in search of opportunity, these wanderers—including the most famous, the Vikings—would reshape Europe and beyond. Their ingenuity, daring, resiliency, and loyalty to family and community would propel them to the gates of Rome, the steppes of Russia, the courts of Constantinople, and the castles of England and Ireland. But nowhere would they leave a deeper mark than across the Atlantic, where the Vikings’ legacy would become the American Dream.
In THE VIKING HEART, Arthur Herman melds a compelling historical narrative with cutting-edge archaeological and DNA research to trace the epic story of this remarkable and diverse people. He shows how the Scandinavian experience has universal meaning, and how we can still be inspired by their indomitable spirit.

“Heroic battles, sea adventures, empires rising and falling, voyages of discovery, and archaeological detective work— THE VIKING HEART shines brilliantly with them all. Arthur Herman triumphs with a stirring investigation of the Scandinavian influence on our times, both past and present. You won’t look at the world the same way again.”—Neal Bascomb, New York Times best-selling author of The Winter Fortress

Arthur Herman, PhD, is the author of the New York Times bestseller How the Scots Invented the Modern World, which has sold a half-million copies worldwide, and Gandhi and Churchill, which was a 2009 finalist for the Pulitzer Prize. His six other books include To Rule the Waves: How the British Navy Shaped the Modern World, which was nominated for the UK’s prestigious Mountbatten Maritime Prize; Freedom’s Forge, named by the Economist as one of the Best Books of 2012; and Douglas MacArthur: American Warrior. He is currently a Senior Fellow at the Hudson Institute in Washington, DC.

A dazzling and heartfelt novel about two sisters caught in their parents’ ambition, the accident that brings it all crashing down, and the journey that follows, as the remaining daughter of a fashion empire sets out across the globe to challenge the stories that have always defined her. 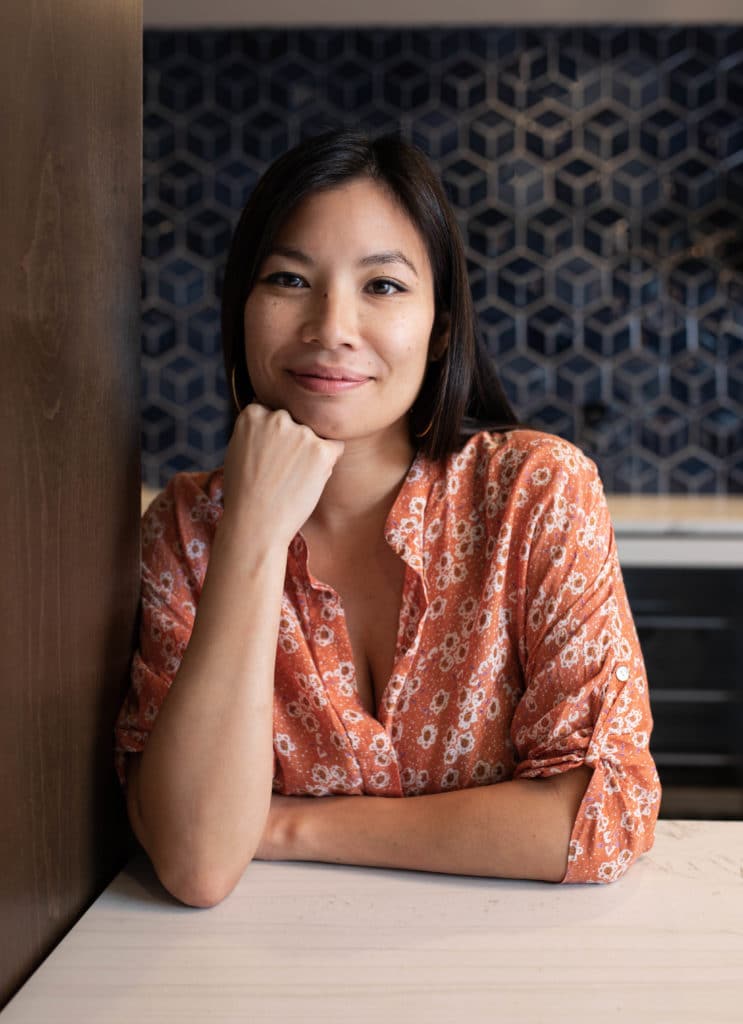 Everybody’s heard of The Brightons. From rags to riches, sleepy Oregon to haute New York, they are the half-Chinese family that built Kaleidoscope, a glittering, ‘global bohemian’ shopping empire sourcing luxury goods from India and beyond. Statuesque, design savant, and family pet—eldest daughter Morgan Brighton is most celebrated of all. Yet despite her favored status, both within the family and in the press, nobody loves her more than Riley. Smart and nervy Riley Brighton — whose existence is forever eclipsed by her older sister’s presence. When a catastrophic event dismantles the Brightons’ world, it is Riley who’s left with questions about her family that challenge her memory, identity, and loyalty. She sets off across the globe with an unlikely companion to seek truths about the people she thought she knew best —herself included.
Using the brightly colored, shifting mosaic patterns of a kaleidoscope as its guide, and told in arresting, addictive fragments, KALEIDOSCOPE is at once a reckoning with one family’s flawed American Dream, and an examination of the precious bond between sisters. It reveals, too, the different kinds of love left to grow when tightly held stories are finally let go. At turns devastating and funny, warm and wise, sexy and transportive, Riley’s journey confronts the meaning of freedom and travel, youth and innocence, and what it looks like to belong, grieve, and love on one’s own terms.

Cecily Wong is the author of the novel Diamond Head, which was a Barnes & Noble Discover Great New Writers selection, the recipient of an Elle Readers’ Prize, and voted a best debut of the Brooklyn Book Festival. Her work has appeared in The Wall Street Journal, Los Angeles Review of Books, Self Magazine, Bustle, and elsewhere. She is a graduate of Barnard College and lives in New York, where she is a writer at Atlas Obscura.

Diary of a Wimpy Kid meets Percy Jackson in ODD GODS, the critically acclaimed and hilarious illustrated series about the middle-school gods you never hear about in myths. In book two, Oddonis must embark on the strangest odyssey ever to save Zeus from the world’s cutest curse.

Sometimes it feels like Oddonis can’t do anything right. Especially compared to his literally perfect twin brother, Adonis. But this time, Oddonis has really messed up by accidentally turning his father, the all-powerful king of the gods, Zeus, into a giant baby. Now it’s up to Oddonis to assemble a team of his odd friends—Mathena, Gaseous, and Puneous—and journey to the underworld to get the curse reversed. Along the way, Oddonis will have to overcome a series of dangerous obstacles, his obnoxious brother, his own self-doubt, and the horrible scents of his best friend Gaseous. Can Gods as unlikely, unusual, and unheroic as Oddonis and his friends really save the day? Get ready to overcome the odds in the second hilarious book about the Odd Gods from author David Slavin, filled with dozens of black-and-white illustrations by award-winning artist Adam Lane.

David Slavin is the author of the popular illustrated middle-grade Odd Gods series. His cultural and political commentary has appeared in the Los Angeles Times, the New York Times, the Chicago Tribune, Salon.com, and the Huffington Post, and he was a regular contributor—as both a writer and performer—to National Public Radio’s All Things Considered for over a decade. David has also been a voiceover artist for over 20 years, lending his voice to hundreds of radio and television commercials, numerous audiobooks, and narrations for PBS, National Geographic, the BBC, and The Late Show with David Letterman. He lives in New York City with his wife, two children, sight-challenged dog, and noisy bird.
Adam J.B. Lane was born in London and grew up in Pittsburgh, Pennsylvania. He studied, in the loosest sense of that word, at Harvard University and the California Institute of the Arts. He has labored for the Walt Disney Company, seen his animation appear on MTV, and authored two previous picture books for children, Monsters Party All Night Long and Stop Thief! In his spare time he draws comics for The Boston Globe. 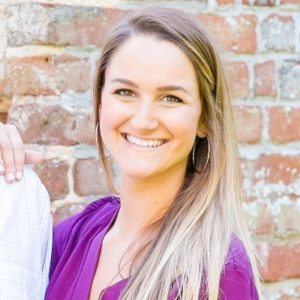