From renowned strategist and Russia expert, a new book on how to respond to the global crises we face today.

THE WORLD AFTER UKRAINE:
A Return to Values and the Building of a New Moral Order
by Garry Kasparov
Public Affairs, June 2023
(via The Gernert Company)

When Garry Kasparov’s 2015 book Winter is Coming predicted that Vladimir Putin would invade Ukraine, its warnings were largely ignored. But seven years later, his prophecies have come true – and it has finally shocked the West into action. America and many of its NATO allies have sent massive aid packages and defense weapons, and begun isolating Putin from his financial enablers. The effect has been powerful, and we can now begin to imagine his defeat, and what might follow it.
In THE WORLD AFTER UKRAINE, Kasparov again sees several moves ahead of the rest of us. He shows that the Ukraine crisis has brought us to a key moment: a chance to stem the rise of dictatorship across the globe. By showing the might of democracy and recommitting to a set of moral values we have allowed ourselves to ignore, we can fight back. He identifies the core tenets of this program in this book, and makes the case for how they can win the day.
Relying on his own experiences as first a Russian dissident, then an American civilian and the chairman of the Human Rights Foundation, Kasparov tells stories of oppression and autocracy across the globe, showing how they’ve been enabled by a world order that prizes strategic and financial assets above morality. He names the ideas and actions that can contain the threat of dictatorship and move us to a brighter, freer future.

Garry Kasparov is a Russian pro-democracy leader, global human rights activist, business speaker and former world chess champion. He is the author of Deep Thinking and Winter Is Coming, among other books.

Commentary editor Noah Rothman takes aim at the “woke left,” comparing them to stern, joyless Puritans who seek to make every daily choice a matter of life or death and break society down into the saintly or sinful.

THE RISE OF THE NEW PURITANS:
Fighting Back Against Progressives’ War on Fun
by Noah Rothman
Broadside Books/HarperCollins, July 2022

In Noah Rothman’s view, the Left used to be the party of the hippies and the free spirits. Now it’s home to woke scolds and humorless idealogues. The New Puritans can judge a person’s moral character by their clothes, Netflix queue, fast food favorites, the sports they watch, and the company they keep. No choice is neutral, no sphere is private.
Not since the Puritans has a political movement wanted so much power over your thoughts, hobbies, and preferences every minute of your day. In the process, they are sucking the joy out of life.
In THE RISE OF THE NEW PURITANS, Noah Rothman explains how, in pursuit of a better world, progressives are ruining the very things which make life worth living. They’ve created a society full of verbal trip wires and digital witch hunts. Football? Too violent. Fusion food? Appropriation. The nuclear family? Oppressive.
Witty, deeply researched, and thorough, THE RISE OF THE NEW PURITANS encourages us to spurn a movement whose primary goal has become limiting happiness. It uncovers the historical roots of the left’s war on fun and reminds us of the freedom and personal fulfillment at the heart of the American experiment.

Noah Rothman is the associate editor of Commentary Magazine, author of Unjust, and an MSNBC/NBC News contributor. 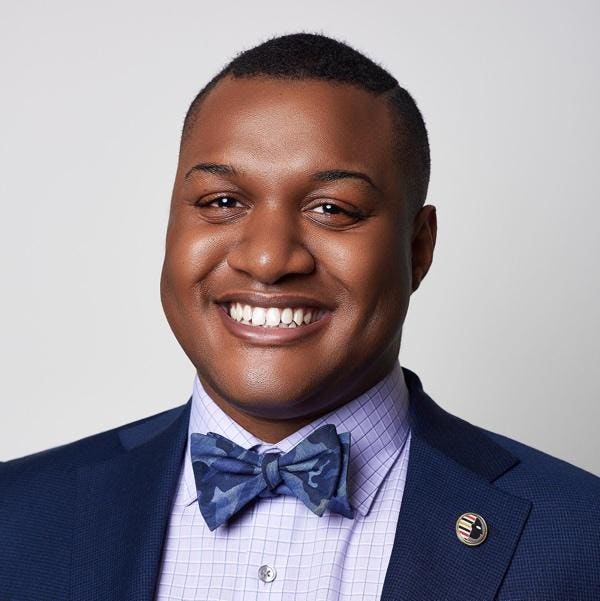 A groundbreaking work of investigative nonfiction on life in China’s burgeoning surveillance state.

People living in democracies have for decades drawn comfort from the notion that their form of government, for all its flaws, is the best history has managed to produce. SURVEILLANCE STATE documents with startling detail how even as China’s Communist Party pays lip service to democracy as a core value of “socialism with Chinese characteristics,” it is striving for something new: a political model that shapes the will of the people not through the ballot box but through the sophisticated―and often brutal―harnessing of data.
On the country’s remote Central Asian frontier, where a separatist movement strains against Party control, China’s leaders have built a dystopian police state that keeps millions under the constant gaze of security forces armed with AI. Across the country in the city of Hangzhou, the government is weaving a digital utopia, where tech giants help optimize the friction out of daily life. Award-winning journalists Josh Chin and Liza Lin take readers on a journey through both places, and several in between, as they document the Party’s ambitious push―aided, in some cases, by American technology―to engineer a new society around the power of digital surveillance.
China is hardly alone. As faith in democratic principles wavers, advances in surveillance have upended debate about the balance between security and liberty in countries around the globe, including the US. Succeed or fail, the Chinese experiment has implications for people everywhere.

Josh Chin is Deputy Bureau Chief in China for The Wall Street Journal. He previously covered politics and tech in China for the newspaper for more than a decade. He led an investigative team that won the Gerald Loeb Award for international reporting in 2018. Born in Utah, he lives in Taiwan.
Liza Lin works as the journalist covering data use and privacy for The Wall Street Journal from Singapore. Liza was part of the Journal team that won the Loeb in 2018. Prior to the WSJ, Liza spent nine years at Bloomberg News and Bloomberg Television.