From the author of the Blood Heir trilogy, a brand-new Chinese-inspired YA fantasy duology about a song-girl with a secret and the mysterious boy who could be the key to unlocking her powerful magic. 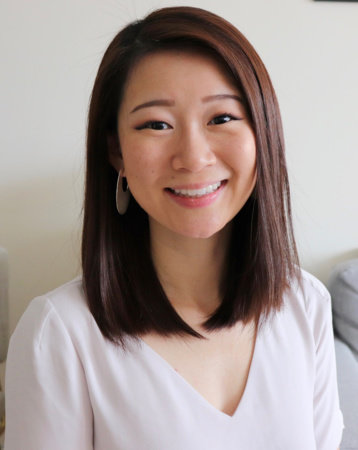 Once, Lan had a different name. Now, she goes by the one the Elantian colonizers gave her when they invaded her kingdom, killed her mother, and outlawed her people’s magic. She spends her nights as a song girl in Haak’gong, a city transformed by the conquerors and her days scavenging for what she can find of the past. Anything to understand the strange mark burned into her arm by her mother in her last act before she died. The mark is mysterious—an untranslatable Hin character—and no one but she can see it. Until the night a boy appears at her teahouse and saves her life.
Zen is a practitioner—one of the fabled magicians of the Last Kingdom whose abilities were rumored to be drawn from the demons they communed with. His magic was believed to be long lost. His magic must be hidden from the Elantians at all costs. When Zen comes across Lan’s unusual qi, he recognizes what she is: a practitioner with a powerful ability hidden in the mark on her arm. He’s never seen anything like it—but the answers may lie deep in the pine forests and misty mountains of the Last Kingdom, with an order of practitioning masters planning to overthrow the Elantian regime.
Both Lan and Zen have secrets buried deep within—some they know to hide from others at all costs, and some that others have hidden in them. Fate has connected them, but their destiny remains unwritten. Both hold the power to liberate their land. And both hold the power to destroy the world.

Amélie Wen Zhao was born in Paris and grew up in Beijing in an international community. Her multicultural upbringing instilled in her a deep love of global affairs and cross-cultural perspectives. She seeks to bring this passion to her stories, crafting characters from kingdoms in different corners of the world. She attended college in New York City, where she now lives. Amélie is the author of the Blood Heir trilogy.