The new lyrical and warm-hearted novel by the bestselling author of The Sweet Taste of Muscadines. 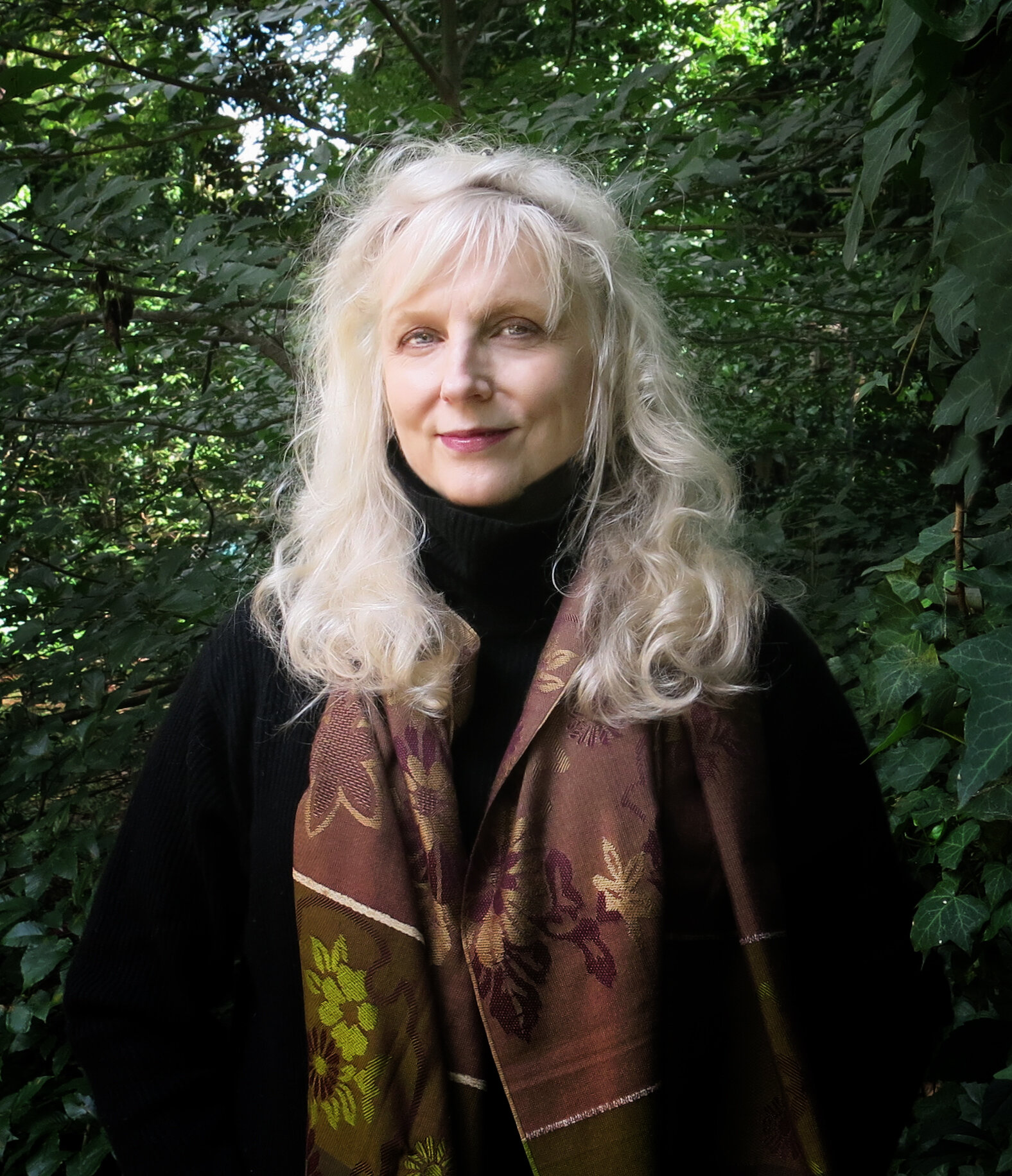 What happens when we no longer like the people we love? When Marietta Cline falls ill at her husband’s funeral she’s rescued by her childhood friend, Butter. The two of them traveled parallel paths for most of their lives, only to diverge wildly during the recent years of political division and turmoil. Old friends and family members are forced to come to terms with each other and their differences, while through it all, Marietta’s husband keeps watch, waiting.

“A deeply moving work of Southern fiction that will appeal to fans of Where the Crawdads Sing…a story to remember long after the last page is turned.” –Susan Wiggs, #1 New York Times bestselling author

A lifelong Southerner, Pamela Terry learned the power of storytelling at a very early age. For the past decade, Terry has been the author of the internationally popular blog From the House of Edward, which was named one of the top ten home blogs of the year by The Telegraph. She lives in Smyrna, Georgia, with her songwriter husband, Pat, and their three dogs, Apple, Andrew, and George.