Told through a collage of letters, emails and clippings, LOVE FROM THE FUNNY FARM is a thoughtful, nuanced story about identity, sex, friendship, and the bridges we cross (and burn) as we grow into ourselves

Flora Goldwasser is private school perfection—all wrapped up in a vintage Grace Kelly dress. But when she leaves elite Manhattan for an academy of unwashed hippies and ironic hipsters in the Hudson Valley, Flora discovers that when it comes to popularity and approval there is no commutative property. Her love of Maison Kayser pastries, perfect French conjugation, Jackie Kennedy sunglasses, and Audrey Hepburn movies make her the ultimate outsider in a land of kale, quinoa, and tattered tunics… A budding Marxist, a bipolar Quebecois, and a jacked dude named Agnes come together with a vending machine full of vintage accessories as Flora throws off the mantle of expectations, assumptions, and perfection—the trappings of her old life. A mix of Curtis Sittenfeld’s Prep and Maria Semple’s Where’d You Go, Bernadette, this is an offbeat, modern YA novel with emotionally rich and compelling characters.

Jenny Fran Davis is a 20-year-old junior at Wesleyan University, which gives her writing a wonderful “boots-on-the-ground” quality as she handles friendships, modern hook-up culture, and the pressures of high school. She is the recipient of the 2013 Scholastic Art & Writing Awards’ National Gold Medal for novels. Last summer, she was awarded a full scholarship to the Wesleyan Writers’ Conference based on an excerpt from LOVE FROM THE FUNNY FARM.

The first biography of the award-winning writer and director in twenty years, by the bestselling author of Making the Wiseguys Weep, published to coincide with Allen’s 80th birthday

WOODY
Everything You Always Wanted to Know about Him
by David Evanier
Saint Martin’s Press, November 2015 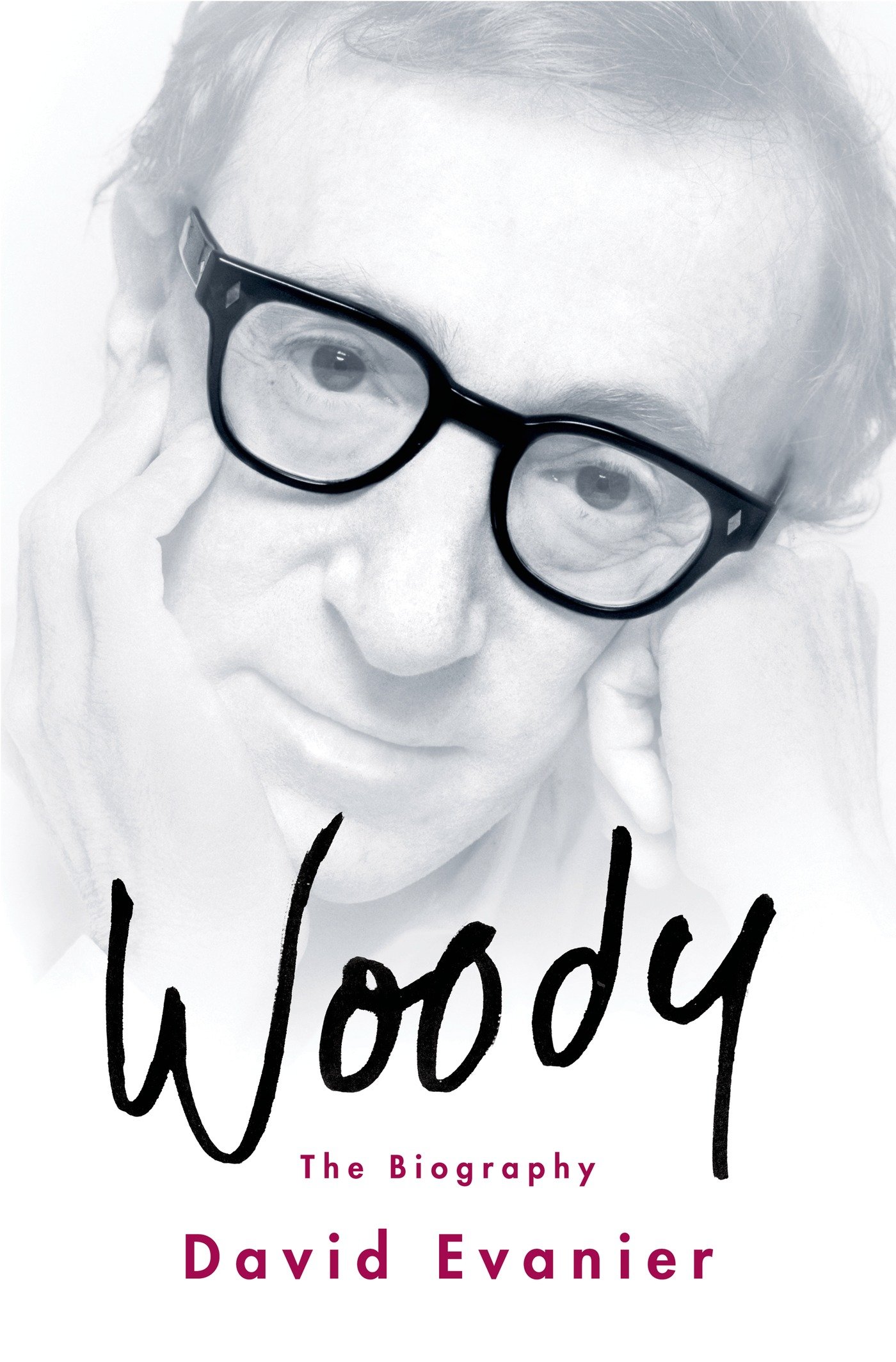 Director of over forty-five movies, playwright, writer, actor, and jazz clarinetist, Woody Allen is one of the great artistic polymaths of our time. From Sleeper through Annie Hall and on to Midnight in Paris, his films embody a sensibility that’s unmistakably his. In this first biography of Allen in over a decade, David Evanier discusses key movies and Allen’s scandalous romantic entanglements. Evanier has spoken to artistic collaborators, family, and friends, including Allen’s first wife, Harlene Rosen, who hasn’t commented about Allen since the end of their marriage in the 1960s.

Evanier’s biography tackles the themes that Allen has spent a lifetime sorting through in art: morality, sexuality, Judaism, the eternal struggle of head and heart. WOODY will be the definitive word on a major American talent as he begins his ninth decade, and his sixth decade of making movies.

WOODY is the first biography of Allen since Eric Lax’s book in 2000. Since then, Allen has produced new works, and his personal affairs have received significant media attention. An update in the literature is overdue, and this release is timed to coincide with Allen’s 80th birthday. And while Allen’s recent media scandal and personal life plays a part in the story, WOODY is first and foremost a serious, admiring scholarship of a long and successful career.

Evanier has written for the New York Times, The Paris Reviews, The Wall Street Journal and WNYC. He is the bestselling author of nine books, including Roman Candle: The Life of Bobby Darin and Making The Wiseguys Weep: The Jimmy Rosselli Story. He received the Aga Khan Fiction Prize and the McGinniss-Ritchie Short Fiction Award, and is a former fiction editor of The Paris Review.