What is “woman” if not “mother”? Anything she wants to be.

WOMEN WITHOUT KIDS:
The Revolutionary Rise of an Unsung Sisterhood
by Ruby Warrington
Publisher, March 2023
(via Kaplan/DeFiore Rights)

Foregoing motherhood has traditionally marked a woman as “other.” With no official place setting for her in our society, she has hovered on the sidelines: the quirky girl, the neurotic career obsessive, the “eccentric” aunt. Instead of continuing to paint women without kids as sad, self-obsessed, or somehow dysfunctional, what if we saw them as boldly forging a first-in-a-civilization vision for a fully autonomous womankind? Or as journalist and thought leader Ruby Warrington asks, What if being a woman without kids were in fact its own kind of legacy?
Taking in themes from intergenerational healing to feminism to environmentalism, this personal look and anthropological dig into a stubbornly taboo topic is a timely and brave reframing of what it means not to be a mom. Our experiences and discourse around non-motherhood are central to women’s ongoing fight for gender equality. And whether we are childless by design or circumstance, we can live without regret, shame, or compromise.
Bold and tenderhearted, WOMEN WITHOUT KIDS seeks first and foremost to help valorize a path that is the natural consequence of women having more say about the choices we make and how our lives play out. Within this, it unites the unsung sisterhood of non-mothers―no longer pariahs or misfits, but as a vital part of our evolution and collective healing as women, as humans, and as a global family.

Ruby Warrington is a British-born author, editor, and publishing consultant. Recognized as a true thought leader in the wellness space, Ruby has the unique ability to identify issues that are destined to become part of the cultural narrative. Her previous books include Material Girl, Mystical World; Sober Curious; and The Sober Curious Reset.

The deeply researched and definitive account of the invisible emotional work and mental load so often shouldered by women, and the economics of how it is devalued monetarily and socially, as it relates to the workplace, relationships, sex, family life, and much more – providing a new framework and language for a 21st-century feminism, and ideas for how to better share the load. 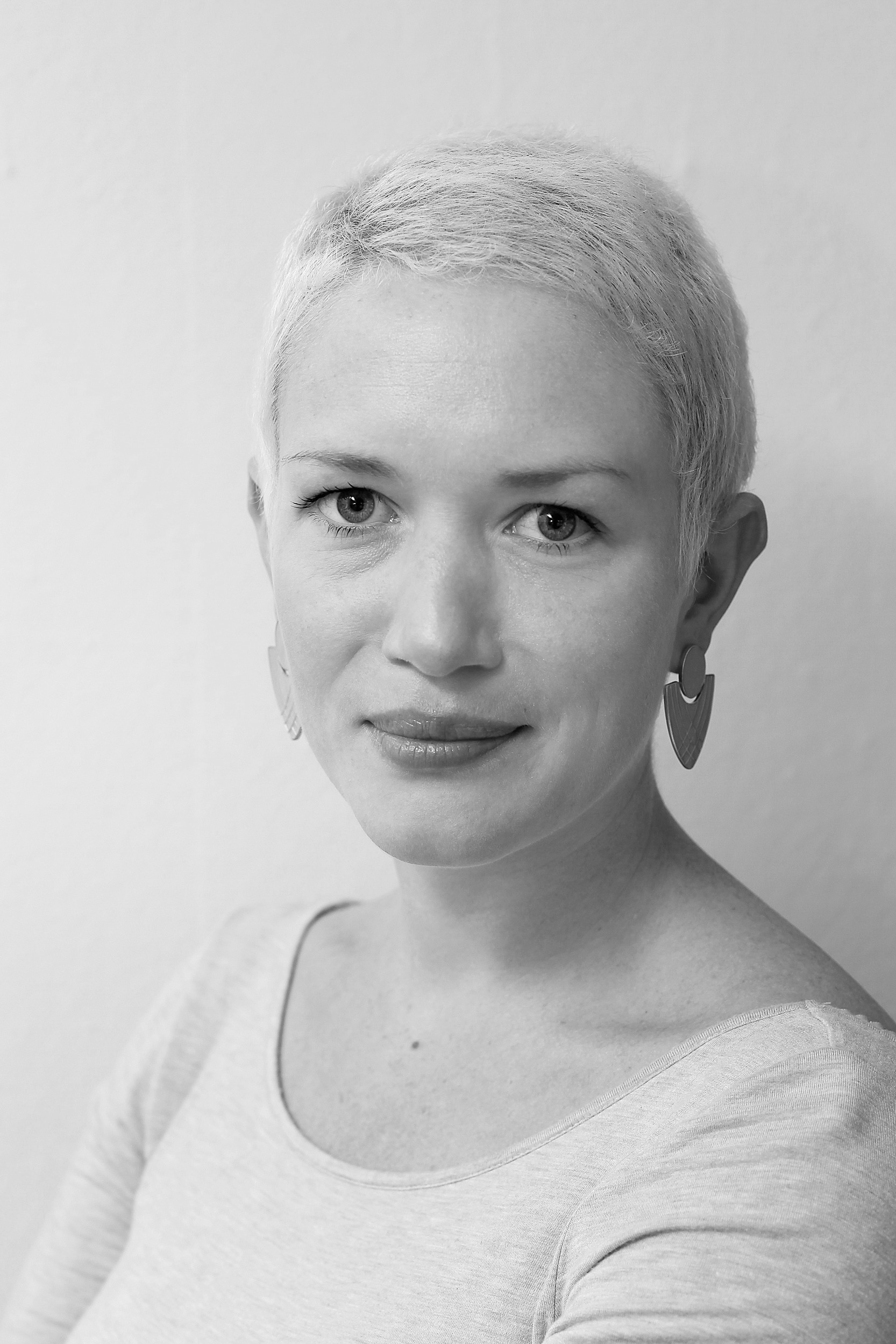 “Emotional labor.” The term might sound familiar, but what does it mean exactly? Originally used to describe the unacknowledged labor flight attendants did to make guests feel welcomed and safe—on top of their actual job description—the phrase has burst through to the national lexicon in recent years. The examples, whispered among friends and posted online, are endless—a woman is tasked with organizing family functions, even without volunteering; a stranger insists you “smile more,” even as you navigate a high stress environment or grating commute. Emotional labor is essential to our society and economy, but many are asked to perform this exhausting, draining work at no extra cost. In this ground-breaking, journalistic deep-dive, Rose Hackman traces the history of the term and exposes common manifestations of the phenomenon. She describes the many ways women and girls are forced to edit the expressions of their emotions to accommodate and elevate the emotions of others. But Hackman doesn’t simply diagnose a problem—she empowers us to combat patriarchy and forge pathways for radical evolution, justice and change. This is a must-have for any feminist reader.

Rose Hackman is a British journalist based in Detroit. Her work on gender, race, labor, policing, housing and the environment – published in the Guardian – has brought international attention to overlooked American policy issues, historically entrenched injustices, and complicated social mores.

An essay by academic and writer Caroline Magennis on the choice of a childless life available to women today, and the structures that condemn women who make an active choice not to be parents. 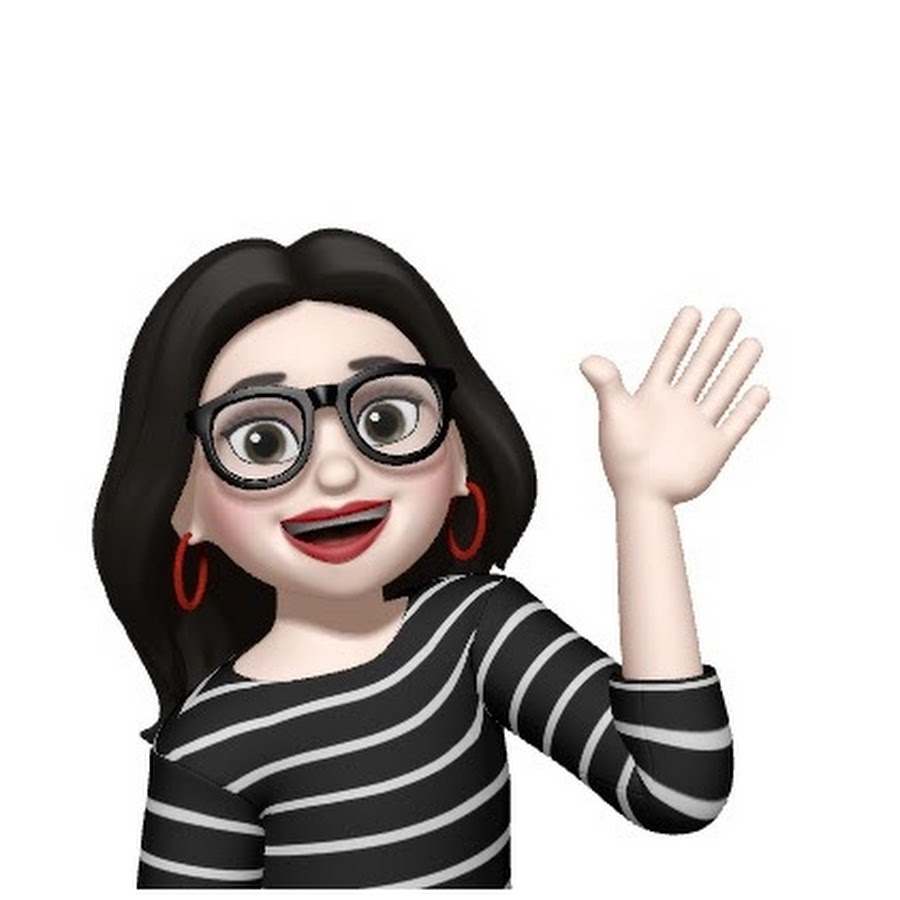 Whilst roughly one in five women are intentionally childless, the media is fascinated by the topic – whether Jennifer Aniston being rumoured to announce an adoption at the Friends reunion, or the use of derogatory terms like ‘crazy cat lady’ or ‘spinster’. The idea that women could choose a childless life seems to be anathema, but it’s an increasing fact, that each generation has more childless women than the last, with reasons ranging from more economic freedom for women, to the desire to prioritise career, or friendships. So why is it still so taboo? In her new book HARPY, academic and writer, Caroline Magennis invites us to meditate on the privileges of this choice and to question the structures that condemn women who make an active choice not to be parents.

Caroline Magennis, originally from Portadown, Co. Armagh, is an academic and writer based in Manchester. Her essays on Northern Irish fiction have been featured in books published by Cambridge, Oxford, Palgrave and Routledge and her second book, Northern Irish Fiction After The Troubles: Affects, Intimacies, Pleasures, was published by Bloomsbury in August 2021. Her writing has appeared in The Independent, Prospect Magazine and The Irish Times. She has chaired literary festival events and is regularly invited to give lectures for academic and public audiences.

The remarkable memoir of Pashtana Durrani, a 23-year-old Afghan woman, who has pursued her passion for educating the “disappearing girls” of the remote, contested rural tribal regions amidst all the turmoil, violence and oppression that has enveloped her country – and her family – over a generation

LAST TO EAT, LAST TO LEARN
by Pashtana Durrani
with Tamara Bralo
‎ Kensington, TBD 2023
(via The Martell agency)

Pashtana Durrani was the first recipient of a grant from Malala’s Fund, and the founder of Learn NGO, an organization that was ruthlessly targeted by the Taliban. She conceived and developed a brilliant program for getting educational materials directly into the hands of girls and young women in the form of solar-powered tablets preloaded with lessons for grades K-12.
Pashtana escaped from Afghanistan after the Taliban takeover and will soon be in the U.S., with a two-year residency at Smith College to continue her critical work for girls’ education. Malala wrote one of two letters to the U.S. government to petition for Pashatana’s safe evacuation to the U.S. Pashtana is a highly sought-after expert in the on-going international advocacy struggles, a figure of hope and promise for all those determined not to cede ground in the battle for women’s education and autonomy in Afghanistan and beyond. To get an idea of her passionate engagement and resilience in the face of despair, please watch this clip of an interview the weekend after the fall of Kandahar, which was her base, on UK’s Channel 4 (the same day she was also interviewed by CNN, BBC, NBC, ABC, the LA Times and Washington Post):

The New York Times has reached out to her twice to write an op-ed, which she will be doing shortly. For quite some time Pashtana has been a go-to person for almost every major media outlet. Her work has been recognized by Amnesty International and the UN.
Just as Malala proved, the young women of Afghanistan – and the world – will be the fiercest, most effective fighters in this just cause and Pashtana is one of their most determined and articulate voices. She has been working on educating young women since she was 7 years old (turning down a full scholarship to Cambridge, so she could so she wouldn’t be cut off from her girls for several years was an inspired, albeit shocking, decision). Her story and her students’ stories are heartbreaking and inspirational and offer essential lessons about the realities of the world beyond our borders and how meaningful lives can be led amidst stunning adversity. And the critical issues regarding the (non)education of women in Afghanistan and across the globe are not going away soon. We will never be able to shed too much light on this brutal situation.

The co-writer on the project, Tamara Bralo, is an award-winning journalist who worked for BBC, CNN, and Al Jazeera English, and spent years covering war zones around the world, including Iraq, Libya, and Syria.

A memoir and manifesto about women and sports, told through the experiences of a highly decorated runner. From the time Lauren first laced up her sneakers to out-sprint the boys in her neighborhood, though puberty when half of all girls abandon sports for good, and into elite running where she had to be “fast and fuckable” to fit into the Nike machine, Lauren felt she was bumping into a system that was not made for her.

GOOD FOR A GIRL:
A Life Running In A Man’s World
by Lauren Fleshman
‎ Penguin Press, TBD 2022
(via Levine, Greenberg, Rostan)

Lauren Fleshman is very, very good at running. She was a two-time USA Champion, finished 7th in the world, and is widely known for having a devastating (but entertaining to watch) finishing kick. For the past 25 years, she can now clearly see that at every step of the way she was bumping up against a system that was never made for her. This is a #metoo story that follows Lauren while she racked up the miles:

● From puberty, where sports diverge by gender, where boys develop the types of bodies sports were designed around, and 50% of girls quit.
● To college, where she entered a system built by and for men, one full of cracks to fall through and landmines to step on, that refused to acknowledge and account for the different physiology of women who were consistently hurting themselves to fit in.
● To being a professional runner for Nike where she learned that she needed to be Fast and Fuckable to succeed in their marketing machinery.

Running is the highest participatory sport in the world, and women are taking it over. In one generation we’ve gone from being pulled off the Boston marathon course for the crime of running while female to making up 60% of the 59 million Americans who run and the 18 million who race. It’s a women’s sport now, and we are only just beginning to realize it.

Lauren Fleshman is considered one of the greatest distance runners in USA history. Her professional racing career saw two USA Championship Titles and five World Championship berths for Team USA. She is endeared as much for her failures as her accomplishments, because of her unique approach to sport and legacy in the running community. Her influence has remained strong since retiring from elite racing in 2016, when she transitioned to Head Coach of Little Wing Athletics, the only woman led, woman run, woman sponsored professional running team in the world. Lauren currently serves on the Board of Directors for USATF, advocating for better governance, safe sport, and the protection of athlete’s rights.