A genre-bending novel about three women trying to escape their pasts — a Hell-damned violin legend and teacher, a young transgender runaway and aspiring musician, and a spaceship captain fleeing a faraway war — who find each other, and unexpected magic, in California’s San Gabriel Valley. 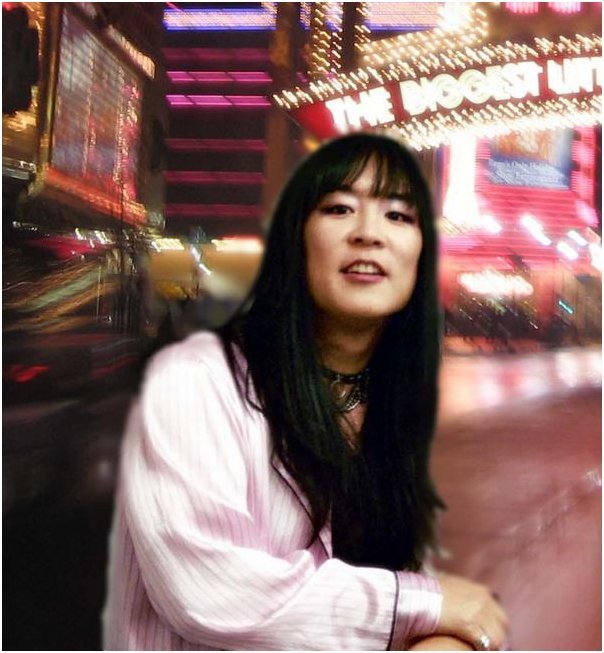 Three vastly different women: Shizuka Satomi, an aging, Hell-damned violin prodigy and teacher; Katrina Nyugen, a young transgender runaway and aspiring violinist; and Lan Tran, a spaceship captain running from a faraway war. Each woman descends on California’s predominantly Asian and Hispanic San Gabriel Valley seeking to rewrite her doomed fate. Each secretly dreams, despite forces working against her and closing in, of belonging to someone, of becoming someone’s family. Yet each is resigned to a life of carrying her burden alone. The only chance for Shizuka, Katrina, and Lan to survive on Earth rests in their finally recognizing who they are to one another — before it’s too late. LIGHT FROM UNCOMMON STARS will pull you in with its sensory pleasures, transportive depiction of place, masterful storytelling, and the warmth with which Aoki welcomes you into a neighborhood, as if you are already family. Aoki uses genre tropes to push the boundaries of imagination on behalf of her protagonists — people who, at the novel’s start, barely thought they were permitted to dream at all. Aoki’s characters, like herself, are women, queer, people of color. They are violinists full of innocence and regret. They are mothers trying to preserve the family business. They are refugees fleeing a war from beyond the stars. And they have come to the San Gabriel Valley, just outside of Los Angeles, a place where many drive past without a second thought, yet where others find magic and previously unthinkable love.

Ryka Aoki is the author of Seasonal Velocities, He Mele a Hilo (A Hilo Song), Why Dust Shall Never Settle Upon This Soul and The Great Space Adventure. She has been honored by the California State Senate for her “extraordinary commitment to free speech and artistic expression, as well as the visibility and well-being of Transgender people ». Ryka was the inaugural performer for the first ever Transgender Stage at San Francisco Pride, and has performed in venues including the San Francisco Pride Main Stage, the Columbus National Gay and Lesbian Theatre Festival, the National Queer Arts Festival, and Ladyfest South. Ryka also appears in the recent documentaries “Diagnosing Difference” and “Riot Acts.” She has MFA in Creative Writing from Cornell University and is the recipient of a University Award from the Academy of American Poets.