This novel of a woman taking a second chance on life, love, and herself is a voice-y romantic comedy that stands out. 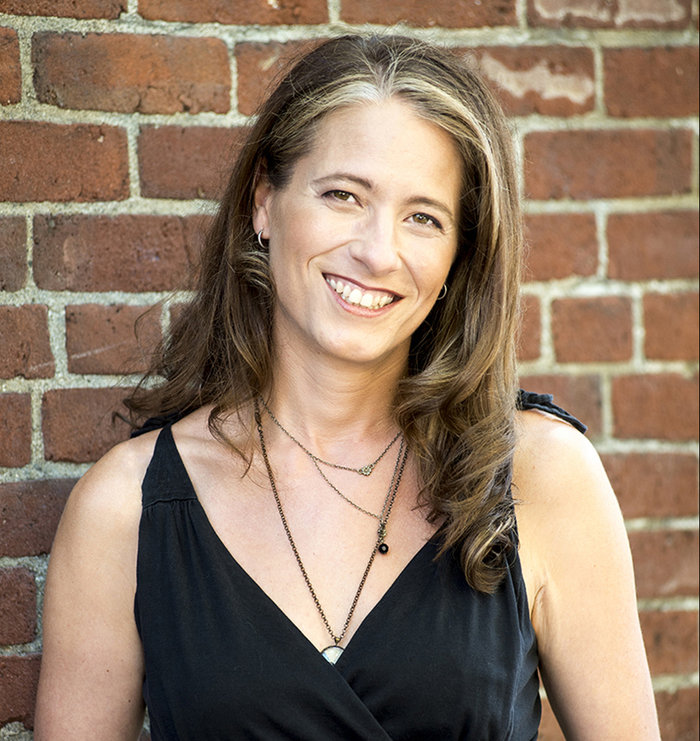 Marlowe Banks’ life has come apart at the seams. Her last costume design for an off-Broadway show was a disaster, and she’s realized that her fiancé may not be the right guy for her after all. So she gives him back the ring and leaves New York for Los Angeles and a job as a lowly Production Assistant on a popular TV show. She just wants to fade into the background, do the meaningless work thrown at her by her demanding boss, and not have any more prickly run-ins with the show’s bad boy, Angus Gordon. But then a costume mix-up requires Marlowe to step in as a waitress for some background work in a scene. It should be simple; all she has to do is pour coffee—but Marlowe’s wish to stay in the background doesn’t last long. When the episode airs, some of her and Angus’ real-life tension has come through on screen, and now, suddenly, everyone wants Angus’ character to date Marlowe’s waitress. Soon Marlowe is offered an arc on the show, but when she doesn’t know who she is anymore, how can she pretend to be someone else? As she spends more time with Angus and starts to get to know the man behind the grumpy persona, she sees the possibility for another life that she isn’t sure she’ll ever be ready for. And when her old life in New York comes calling, Marlowe will have to decide which version of herself she wants to be. Perfect for fans of Emily Henry and Evvie Drake Starts Over, MARLOWE BANKS, REDESIGNED is a story about a woman taking a second chance on life, love, and herself.

Jacqueline Firkins is a playwright, screenwriter, and comics artist who’s been creating worlds and characters as a set and costume designer for the past twenty years. She’s on the fulltime faculty at the University of British Columbia where she also takes any writing class they’ll let her into. When not writing, drawing, or sewing, she can be found running by the ocean, listening to earnest love songs, and pretending her dog understands every word she says.