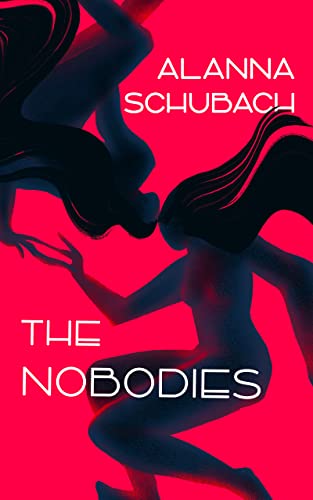 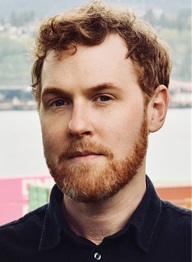 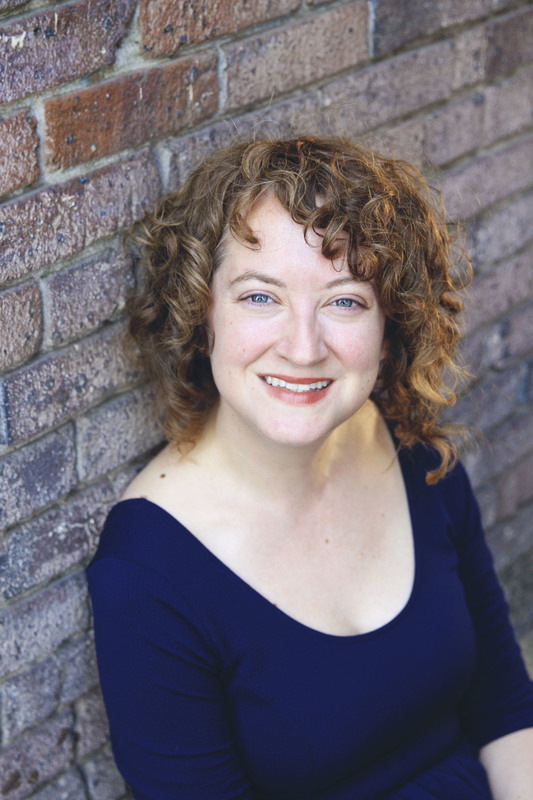 Jamie and Andrew are strangers, and two of the last people left alive. They don’t know what they’ll find on their perilous journey … but they may just find each other. What If It’s Us meets Life as We Knew It in this postapocalyptic, queer YA adventure romance from debut author Erik J. Brown. Perfect for fans of Adam Silvera and Alex London.

When Andrew stumbles upon Jamie’s house, he’s injured, starved, and has nothing left to lose. A deadly pathogen has killed off most of the world’s population, including everyone both boys have ever loved. And if this new world has taught them anything, it’s to be scared of what other desperate people will do . . . so why does it seem so easy for them to trust each other?
After danger breaches their shelter, they flee south in search of civilization. But something isn’t adding up about Andrew’s story, and it could cost them everything. And Jamie has a secret, too. He’s starting to feel something more than friendship for Andrew, adding another layer of fear and confusion to an already tumultuous journey.
The road ahead of them is long, and to survive, they’ll have to shed their secrets, face the consequences of their actions, and find the courage to fight for the future they desire, together. Only one thing feels certain: all that’s left in their world is the undeniable pull they have toward each other.

Erik J. Brown is a Lambda Literary Emerging Writers Fellow and a Temple University graduate with a degree in writing and media arts. When not writing genre-blending books for young adults, he enjoys traveling and embarking on the relentless quest of appeasing his Shiba Inu. Erik lives in Philadelphia with his husband.

Romeo and Juliet meets Chinese mythology in this magical novel by the New York Times bestselling author of The Astonishing Color of After.

Hunter Yee has perfect aim with a bow and arrow, but all else in his life veers wrong. He’s sick of being haunted by his family’s past mistakes. The only things keeping him from running away are his little brother, a supernatural wind, and the bewitching girl at his new high school.
Luna Chang dreads the future. Graduation looms ahead, and her parents’ expectations are stifling. When she begins to break the rules, she finds her life upended by the strange new boy in her class, the arrival of unearthly fireflies, and an ominous crack spreading across the town of Fairbridge.
As Hunter and Luna navigate their families’ enmity and secrets, everything around them begins to fall apart. All they can depend on is their love…but time is running out, and fate will have its way.
AN ARROW TO THE MOON, Emily X.R. Pan’s brilliant and ethereal follow-up to The Astonishing Color of After, is a story about family, love, and the magic and mystery of the moon that connects us all.

« Emily X.R. Pan’s brilliantly crafted, harrowing first novel portrays the vast spectrum of love and grief with heart-wrenching beauty and candor. This is a very special book. » ―John Green, bestselling author of The Fault in Our Stars and Turtles All the Way Down

« Magic and mourning, love and loss, secrets kept and secrets revealed all illuminate Emily X.R. Pan’s inventive and heart-wrenching debut. » ―Gayle Forman, bestselling author of If I Stay and I Was Here

« A lovely, lyrical exploration of how a poignant Chinese myth might play out in a contemporary setting. » ―Kirkus

« Expansive, third-person chapters—including some from the adults’ perspectives—and snippets of lore create a contemporary telling with an otherworldly, age-old feel in this cleverly conceived novel. » ―Publishers Weekly

« Emily X.R. Pan beautifully depicts grief in all its complexities: the numbing sadness, the rage, the confusion, and, most hauntingly, the joy. » ―Bustle.com

Emily X.R. Pan is the New York Times bestselling author of The Astonishing Color of After, which won the APALA Honor Award and the Walter Honor Award, received six starred reviews, was an L.A. Times Book Prize finalist, and was longlisted for the Carnegie Medal, among other accolades. NBC News called the novel “moving and poetic” and the Wall Street Journal named it as one of the top twelve books of the season. Emily is also co-creator of the Foreshadow anthology. She currently lives on Lenape land in Brooklyn, New York, but was originally born in the Midwestern United States to immigrant parents from Taiwan.