From Thomas Mullen, the internationally acclaimed author of Darktown and The Last Town On Earth, and in the tradition of Blade Runner and Minority Report, AFTER THE BLINDING is a fast-paced speculative thriller about the ways technology has warped how we see the world and the people around us.

AFTER THE BLINDING
by Thomas Mullen
St. Martin’s Press, Fall 2022
(via Writers House) 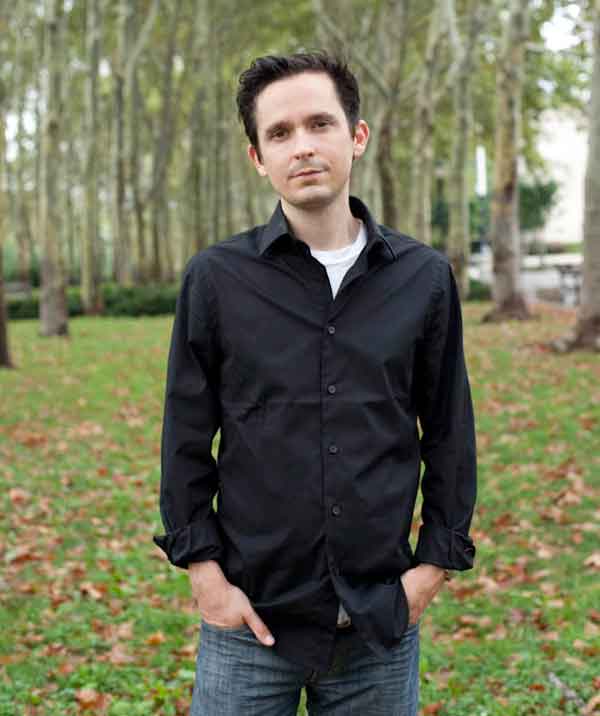 Years ago, in a still little-understood phenomenon known as The Blinding, all of mankind lost the ability to see. Now, people can “see” again thanks to vidders, devices that transmit radar and other visual information directly to the brain. It feels like slightly enhanced vision, complete with night vision and, alas, pop-up ads. But now someone’s figured out to hack it.
Mark Owens is a burned-out, grieving detective called to investigate a murder in which the killer supposedly blacked himself out of view of every single witness. Owens doesn’t believe the story—until the killer strikes again, and this time Owens himself “sees” not the killer but a black blur, like a human censor bar, the killer somehow redacted from Owens’ vision.
In this police procedural set in a recognizable but fully imagined world, Owens needs to figure out how the killer is redacting himself, and who he is, before he strikes again. His investigation will take him from tech billionaires to anti-modernity cultists, and he’ll be forced to confront his past mistakes and the tragic loss of his wife, a visual artist who was driven to suicide by The Blinding.
Tackling subjects like the pervasive impact of technology, the role of police, government censorship, and a world recovering from collective trauma, AFTER THE BLINDING has the social resonance and immersive world-building of Darktown but with an escapism that whisks the reader someplace new.

Thomas Mullen’s first novel, The Last Town On Earth, was named Best Debut of the Year by USA Today, won the James Fenimore Cooper Prize for historical fiction, was optioned in a preempt by DreamWorks, and has been a popular choice for colleges’ Freshmen Reads programs (and its treatment of the 1918 flu has proven eerily prescient). Darktown was named an NPR Best Book of the year and was nominated for the Los Angeles Times Book Prize, the Indies Choice Award, and several international prizes, and is currently under development for television with MGM. The follow-up, Lightning Men, was named one of the top 10 crime novels of the year by The New York Times Book Review. Five of Mullen’s novels have been optioned for TV and film.