A propulsive historical thriller set in the San Francisco Bay Area before and during WWII, Chua’s page-turning debut brings to life an historical era rife with turbulent social forces and groundbreaking forensic advances, when race and class defined the very essence of power, sex and justice. 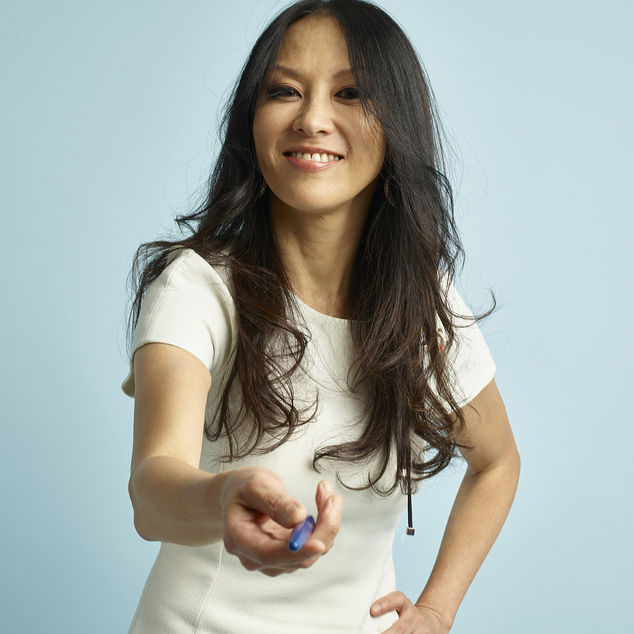 As Detective Al Sullivan attempts to solve the case of murdered presidential candidate Walter Wilkinson, shot in his suite at the fabled Claremont Hotel, he finds his investigation leading back again and again to the 1930 death of 7 year-old Iris Stafford, a descendant of the Bainbridge clan, one of San Francisco’s wealthiest families. Yet the threads connecting candidate Walter Wilkinson to the long-dead girl are tangled – and the clues obscured by the turbulent crosswinds of the ongoing war, the Japanese American internment, California’s racist legacy and simmering labor unrest.
At the center of the mystery are the three beautiful Bainbridge heiresses: sisters Nicole and Cassie, and their enigmatic cousin Isabella, sister of dead Iris. Did one of them have a reason to kill Wilkinson? Did Madame Chiang Kai-Shek, in residence in Berkeley under opaque circumstances, have something to do with his presence at the Claremont? What about the Communist labor radicals, whose hatred of Wilkinson’s establishment ties were matched only by the brutality of police repression? Caught between an ambitious D.A., the heiresses’ iron-willed grandmother, the geopolitical forces of the war, and his conflicted attraction to the fascinating Isabella, Sullivan must navigate a landscape in which his own history is a double-edged sword.

Amy Chua is a professor at Yale Law School and the author of previous nonfiction narratives, including A World On Fire and Battle Hymn of the Tiger Mother.