An award-winning defense expert tells the story of the new great power rivalry to control artificial intelligence—and how this powerful technology is shaping national power relationships and geopolitics in the 21st century. 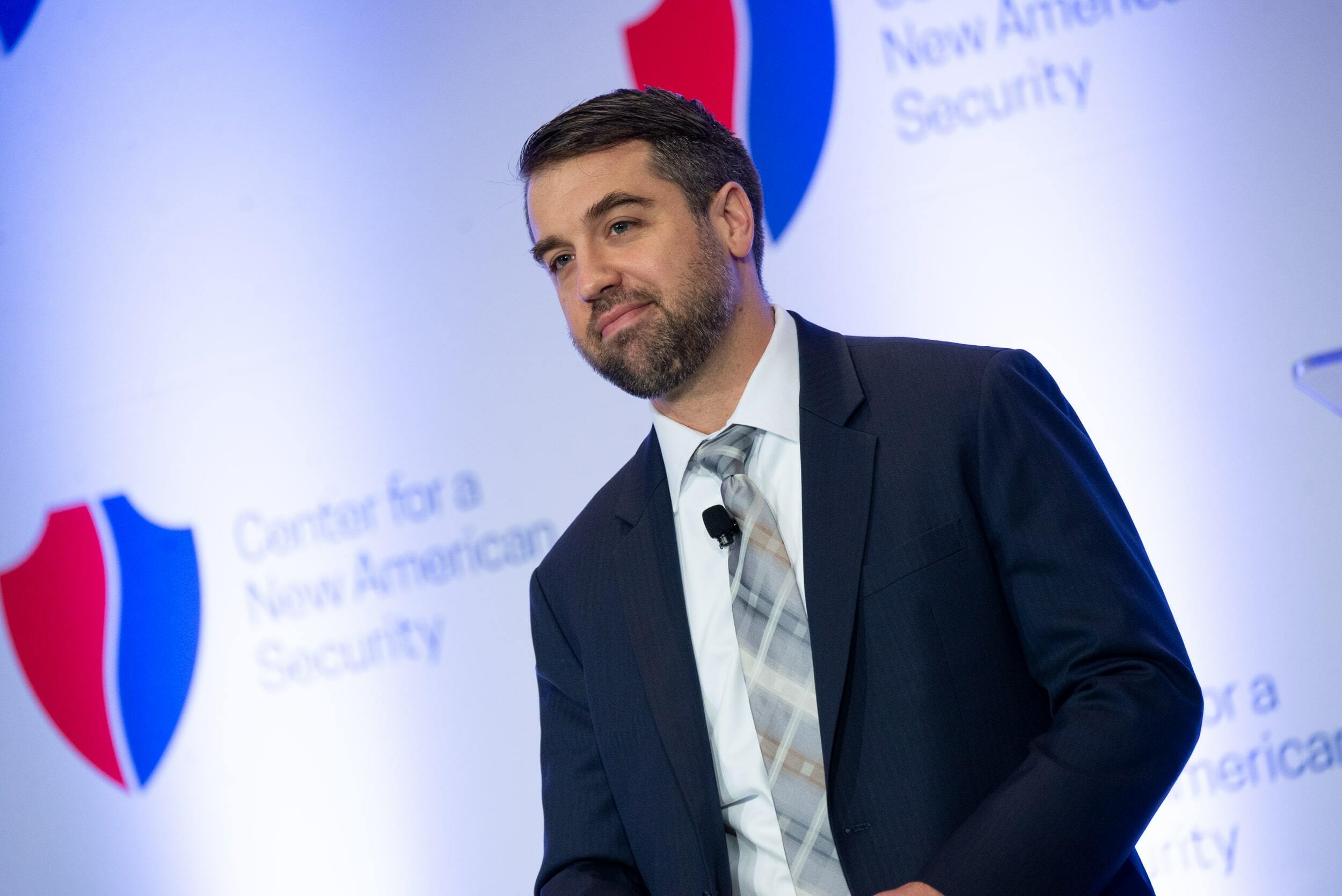 Artificial intelligence is bringing a new digital order—it is changing war, surveillance, and disinformation, with profound effects on human freedom, global security, and power dynamics. THE BLACK BOX takes us inside the immensely competitive global struggle to lead in the four key elements of AI advantage: data, computing power, talent, and institutions. A world expert in AI-enabled weapons, Paul Scharre examines the strengths and weaknesses of today’s major superpowers, including China, the United States, Europe, and the Big Tech corporations that control the global supply of data and compute.
With unique access to the world of automated warfare and surveillance—including on-site visits with major Chinese players and Pentagon startups—national security expert Paul Scharre guides readers through the alarming ways the AI revolution is reshaping the world, and the challenges democracies must overcome if they hope to maintain their global edge.

Paul Scharre is is the author of Army of None: Autonomous Weapons and the Future of War, which won the 2019 Colby Award and was named one of Bill Gates’ top five books of 2018. A former Army Ranger, he is a senior fellow and director of the 20YY Future of Warfare Initiative at the Center for a New American Security (CNAS), based in Washington, DC. From 2008 to 2013, he worked in the Office of the U.S. Secretary of Defense on policies for robotics, autonomy, and other emerging weapons technologies. He led the drafting of the official U.S. Department of Defense policy on autonomous weapons.