Australia’s most prolific serial sexual killers met in prison. They were a complete contrast: Christopher Worrell, the charismatic youngster; and James Miller, the older and socially awkward loner. For Miller, it was love at first sight. They developed an ominous bond – proving that opposites can attract – and then kill. The tag team were inseparable, working, socialising and killing together – slaying as many people as the notorious serial killer Ivan Milat. James Miller said it was all his mate’s doing. He and Worrell often picked up girls off the street. Miller drove them to a discreet location, where Worrell and the women had consensual sex. Miller pleased his lover and the women had sex with an attractive and charismatic man. It was fun all round. But then it all went wrong. On 23 December 1976, they picked up Veronica Knight. Worrell went satanic, killing her without warning. And then it happened again and again, six more times. There was nothing Miller could do. He claimed he was victim number eight. Miller lied. Using the latest research into serial sexual homicide, the truth of the murder spree and the offenders’ motives are finally revealed.

Geoff Plunkett is a researcher and historian at the Department of Defence, Australia. He has been researching Australia’s chemical-warfare history for over twenty years and is the author of Chemical Warfare in Australia and Chemical Warfare Agent Sea Dumping off Australia, both published by the Department of Defence. His research has led to the unearthing of hundreds of lethal phosgene bombs at the old chemical-warfare headquarters at Marrangaroo. Other books include Death by Mustard Gas and Let the Bums Burn. 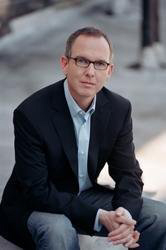 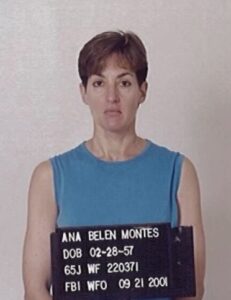 The shocking abduction of Polly Klaas from her own home almost 30 years ago struck fear in the heart of every family in America – and millions who followed the story around the world. A pivotal case, as significant to the FBI as the Unabomber, Oklahoma City Bombing, and attack on the World Trade Center, the investigation changed the Bureau – and the nation – forever.

IN LIGHT OF ALL THE DARKNESS:
Inside the FBI Polly Klaas Investigation
by Kim Cross
Grand Central, October 2023
(via Dystel, Goderich & Bourret) 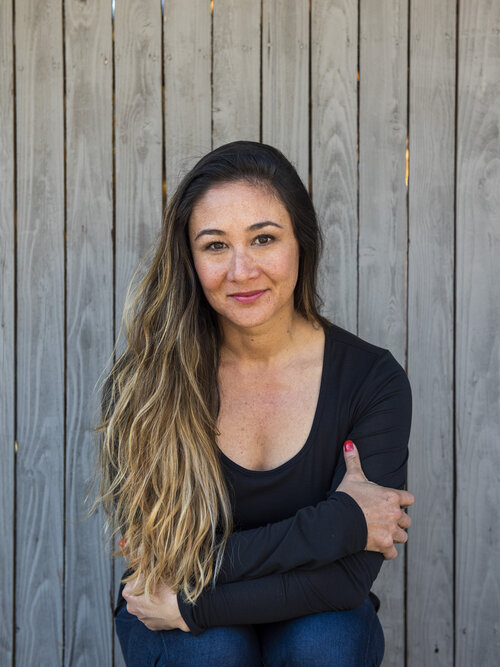 New York Times bestselling author Kim Cross immerses readers in a gripping, behind-the-scenes narrative. With abundant new information, and a new cast of characters that will enthrall true crime, forensic science, and CSI fans, Cross has exclusive access to the compelling stories of principal agents making forensic history who have declined all other requests to contribute to a book. Here are details known only to deep insiders: the color of the new powder that picked up the abductor’s palm print… the way the kidnapper wiped his mouth every time he lied. Cross herself has unique access to the murderer’s confession tape, never publicly released, revealed here for the first time. Cross recreates the kidnapping, investigation, and consequences as no other account, TV show, or popular podcast could do.
Polly Klaas’s case “changed the course of history,” said Greg Jacobs, the district attorney who prosecuted her kidnapper and murderer, Richard Allen Davis. It was the training ground for the people, methods, and procedures used to solve crimes today – not only kidnapping cases, but also sex trafficking, serial murders, and terrorist bombings. Speaking only to Cross, insiders discuss what they did right, and what went wrong, and how tragically close they came to rescuing Polly.
Polly’s legacy includes The Polly Klaas Foundation, a nonprofit founded by search volunteers, which supports the book and continues to work an average of 300 missing-child cases each year, helping families and law enforcement teams act quickly to respond to kidnappings. It has searched for nearly 10,000 missing kids with a 97 percent recovery rate. Polly’s abduction led to the Three-Strikes law and informed the Amber Alert system now used in forty-eight states, responsible for saving 800 abducted children.

Kim Cross is a New York Times best-selling author and journalist known for meticulously reported narrative nonfiction. A full-time freelance writer, she has bylines in Nieman Storyboard, Outside, Bicycling, Garden & Gun, CNN.com, ESPN.com, and USA Today. Her work has been recognized in “Best of” lists by the New York Times, the Columbia Journalism Review, Best American Sports Writing, and others. What Stands in a Storm won the Fitzgerald Museum Literary Prize for Excellence in Writing and the American Society of Journalists and Authors nonfiction book award. She teaches Feature Writing for Harvard Extension School.